The Most Stable Ubuntu Touch (So Far) Has Been Released

Hello Linux Geeksters. As you may know, Canonical has been working hard in the last couple of months at Ubuntu Touch, the mobile version of the Ubuntu Linux system. Among others, they have fixed some hud crashes, have patched Mir to be compatible with Nexus 10′s hardware architecture, fixed some Network Manager issues, added support for Unknown calls and SMS messages and many others. 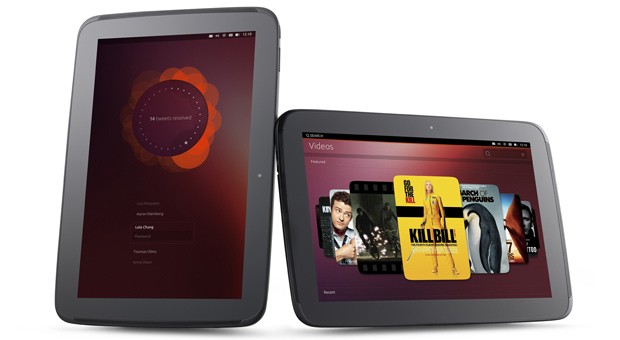 Lately, image #80 of Ubuntu Touch has been released, being the most stable and complete image of Ubuntu Touch, until now. Among others, it comes with Mir and Unity 8 updates, fix for the mediaplayer-app issue, a new Ubuntu UI Toolkit, download manager fixes, support for unity-api, pulseaudio improvements and many others.