The Mozilla Developers Received Feedback For Their Brand New Australis Inteface, From More Than 200 Users 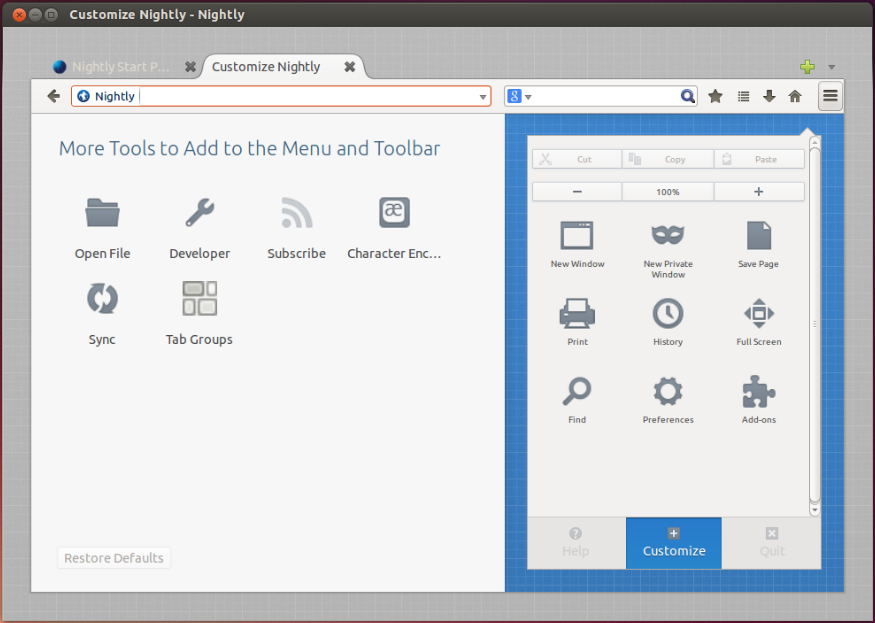 The Australis interface has been added to the Firefox Nightly Version (exported from the UX version), which has been released on the 18th of November, being available via PPA. 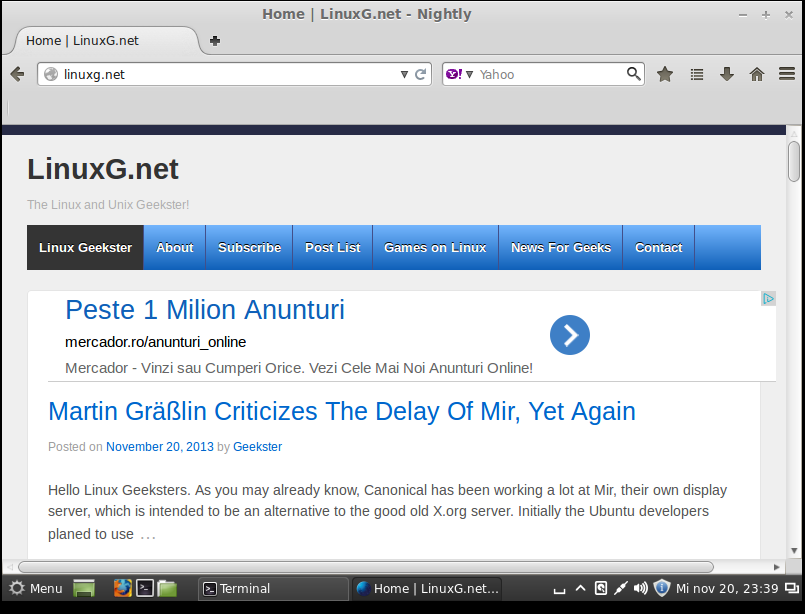 The Mozilla developers received feedback from more that 200 users, many of them being satisfied by the new interface.

The Australis inteface will be officially integrated in Firefox 28 Stable, which will be released on the 4th of March, 2014. Until then, the developers need to resolve some customization issues. Most likely, the Australis interface will be added to the current Beta version of the Firefox browser. via lffl.org