Hello Firefox OS Enthusiasts. As you may know, the Mozilla developers are attending the Mobile World Congress 2014, which takes place at Barcelona, in 24-27 February. 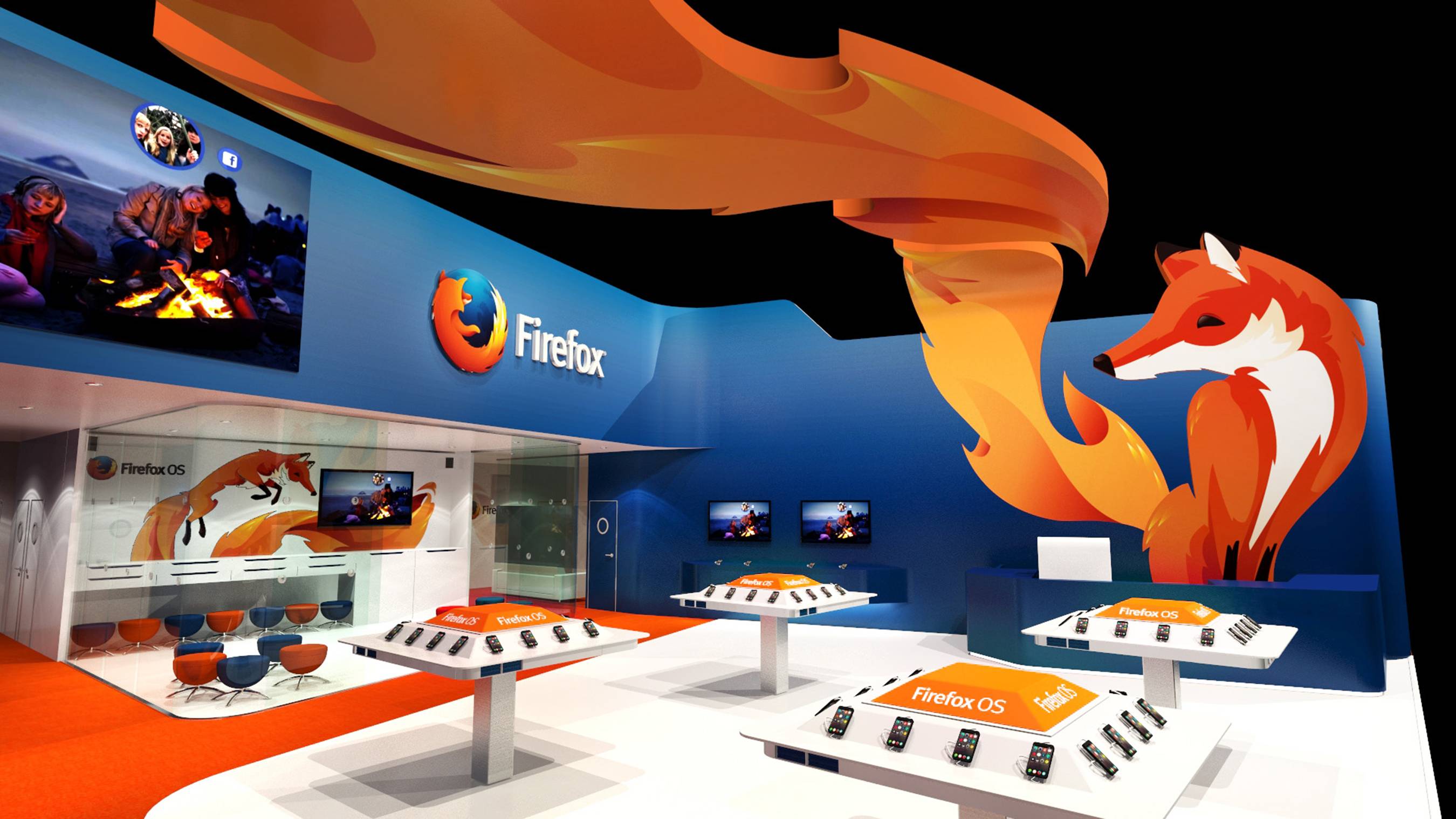 Among others, the developers will demo the Firefox Marketplace, that is similar to the Google Play, proving HTML5 apps for Firefox OS and the Firefox Launcher for Android, at stand 3C30 in Hall 3, at the Fira Gran Via.

Also, they will unveil some Firefox OS based devices created by ZTE, TCL and LG and will be presenting some HTML5 apps that will deliver good content and high performance.

Besides the stand in Hall 3, the Mozilla developers will also take part at the ‘The Future of Voice’ and ‘Mobile and Privacy: Building Trust Through Transparency, Choice and Control’ events, which are scheduled for Wednesday, 26th February, 14:00-15:30 CET in Auditorium 2 respectively Thursday, 27th February, 11:00-13:00 CET, at the GSMA Seminar Theater 2, CC1.5, near Hall 1 entrance.