The Next Fedora Versions Will Run Python 3.3 As Default For Sure

Hello Linux Geeksters. Despite the fact that Python 3 has been released on 2008, Python 2 is still the default on the latest Fedora systems. But the Fedora developers want to switch to Python 3, for some good reasons:

In order to replace yum with DNF, a new package manager which is still experimental, they really need to upgrade the current version of Python. Also, all the Anaconda dependencies need Python 3 to run propperly, while the LiveCD and the minimal buildroot are implemented in Python 3. 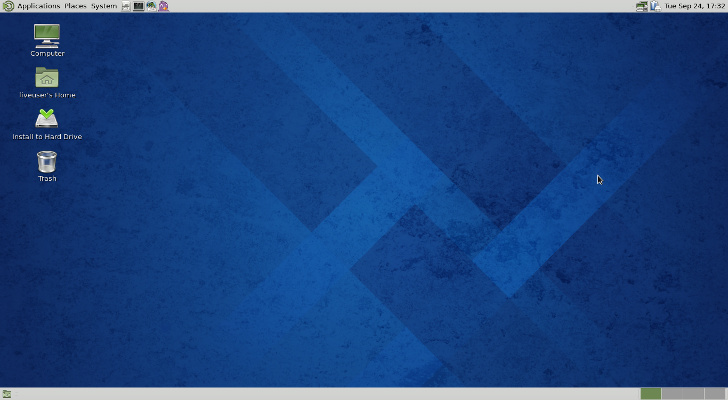 Python 3 can already be installed and used on the latest Fedora systems. Now, the developers have to port to Python 3 the important packages that are only supported by Python 2. The implementation of Python 3 would take more than one cycle to be done, so it may be added on Fedora 21 and Fedora 22.