The Next Firefox OS Device, Geeksphone Revolution Will Be Powered By An Intel Atom Chip

Now, they have in plan to release a new smartphone called Geeksphone Revolution, powered by an Intel Atom chip. For now, all we know is that it will be using a 4.8 inch display, which is the largest so far, for any Firefox OS devices. 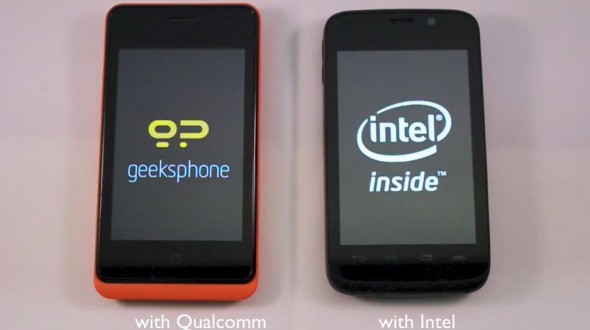 The starting price for Geeksphone Revolution will be most probably about $200, the same as the release price of Geeksphone Peak+. The developers have created the above demo video, comparing Keon’s Qualcomm processor with Revolution’s Intel CPU.

Qualcomm vs Intel in FFOS from Geeksphone on Vimeo.