The Raspberry Pi Developers Are Launching The Pi NoIR, A Camera With No Infrared Filters

Hello Linux Geeksters. The Raspberry Pi developers are launching the Pi NoIR, a camera that has the infrared filters removed, in order to sense IR signals and low-light movement. With this camera, the users may take amazing photographies in low-light conditions or at night. 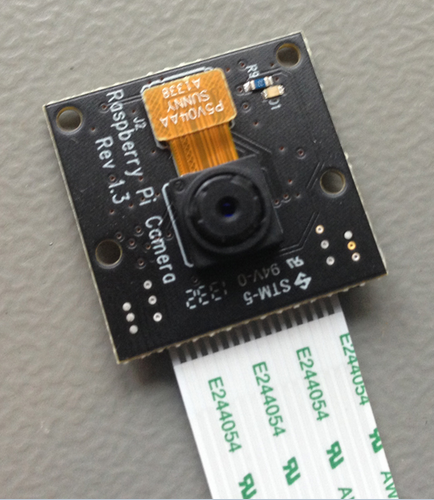 At first, the Sunny developers refused to create cameras with no IR for the Raspberry Pi board, but they got convinced afterall. The Pi NoIR special cameras should be released at the beginning of November, for about $25, the same price as a normal camera module.