The Sailfish OS Users Can Also Install Android Apps From F-Droid, On Their Jolla Phones

Hello Jolla and Linux enthusiasts. As you may remember, the Jolla Store provides both Sailfish and Android applications. According to this leaked image, the users can also use the F-Droid online repostory to get Android Apps on their Jolla smartphone. 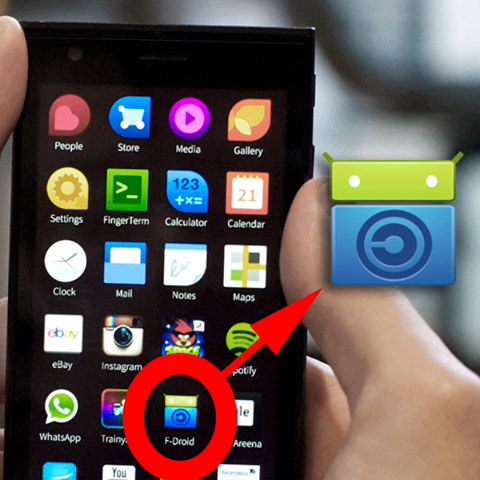 It is good news that there are various ways for getting Jolla and Android apps on Sailfish OS devices. Until now, there are many popular apps that were already included on the Jolla handset, including: Instagram, Angry Birds, Whatsapp, Maps, Spotify, Youtube, Finger Term.