The Third Time In A Row, Ubuntu Has Been Awarded As Being The OS Of The Year

Hello Linux Geeksters. The third time in a row, W3tech has awarded Ubuntu as being the operating system of the year, stopping Window’s supremacy. 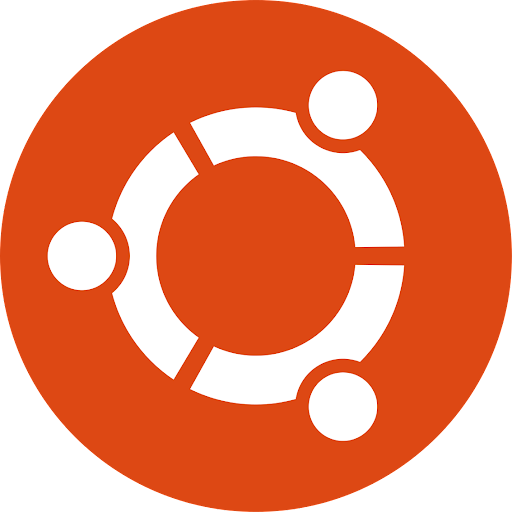 Despite the fact that Canonical is focusing a lot on Ubuntu Touch in order to improve Unity and Mir, so that they will be stable enough until the release of Ubuntu 14.10, when the full mobile-desktop convergence will be achieved.

Many popular Internet services, including Snapchat, Uber, Instagram, Buzzfeed, Hailo and Netflix have chosen to run Ubuntu on their servers, due to its flexibility and the ability to get the latest frameworks up in a short time. For more information, see this post from Canonical’s blog.