Hello Linux Geeksters. As you may remember, a while ago, Valve has facilitated all the Debian developers to have free access to all their Steam games. Now, the official Ubuntu developers benefit from the same treatment. 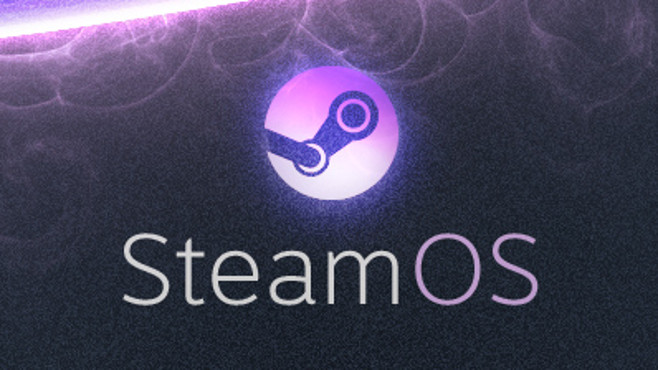 Also, they will release a music streaming service, called Steam Music, that will enable the users to listed to music while playing.