The Ubuntu Touch Internet Browser Has Been Redesigned

Hello Linux Geeksters. As you may know, Canonical is developing its own browser to be used by default on Ubuntu Touch, the mobile version of the open-source operating system.

The Ubuntu developers have worked a lot lately at Ubuntu Touch and related, due to the fact that they hope to make the first Ubuntu Touch powered available this Autumn.

Lately, after the updates brought to Unity 8 and Mir, Canonical has also redesigned Webbrowser App, and it looks quite awesome. 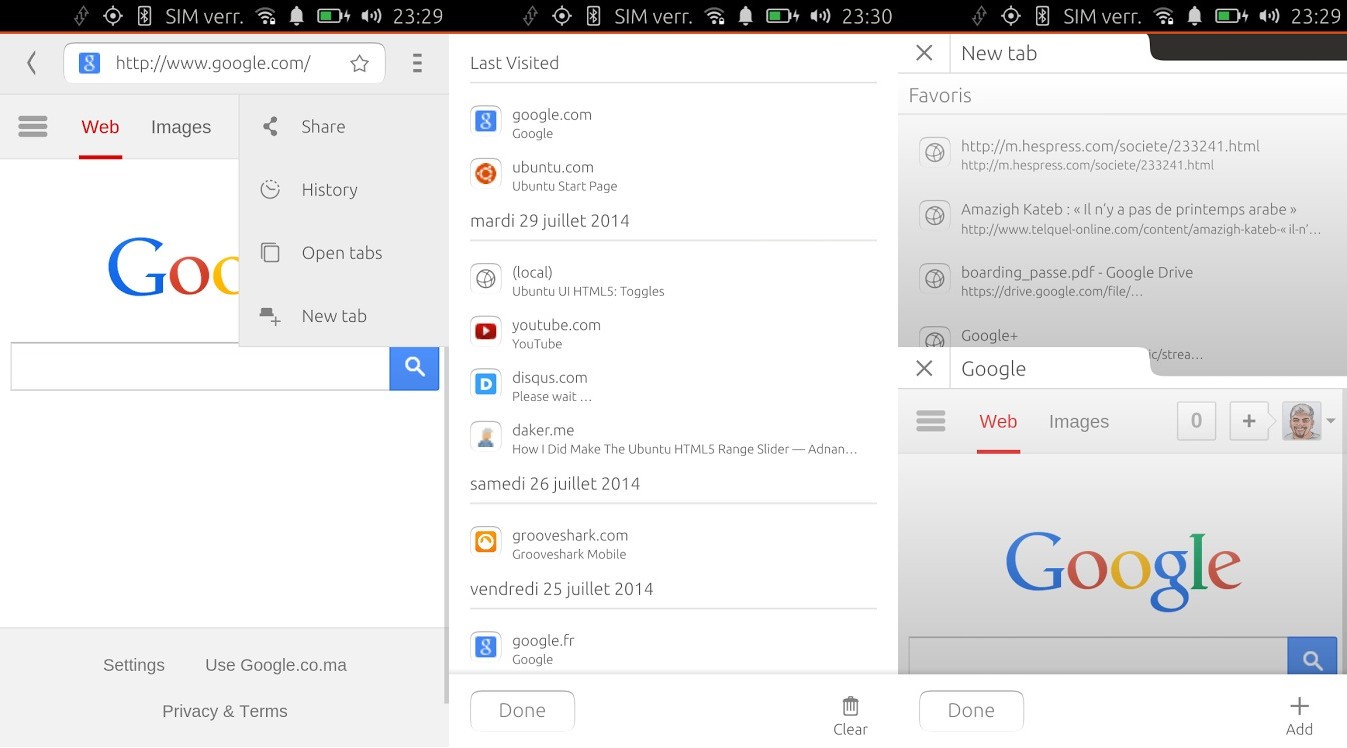 Webbrowser App is available via the default repositories of Ubuntu 14.04, so you can easily install and test it:

However, I don’t think the version from the default repositories is the latest one, because the browser is not identical with the one in the screenshot.