Canonical’s Łukasz Zemczak has confirmed that the next Ubuntu Touch Update (OTA 4) will be released by the end of the month and will change the code base of the system to Ubuntu 15.04 Vivid Vervet.

Also, The Ubuntu Touch OTA 4 update will bring optimizations for both the BQ Aquaris E4.5 Ubuntu Edition and the Meizu MX4 Ubuntu Edition smartphones (the only two Ubuntu phones available, for now), support for .M3U playlists will be implemented, the playback controls have been integrated in the sound indicator, support for USB Tethering and NFC have been added, support for video playback under the lockscreen will been added, the playlists will be visible via the sound indicator, better Bluetooth support will be added and hotspot support will be implemented. 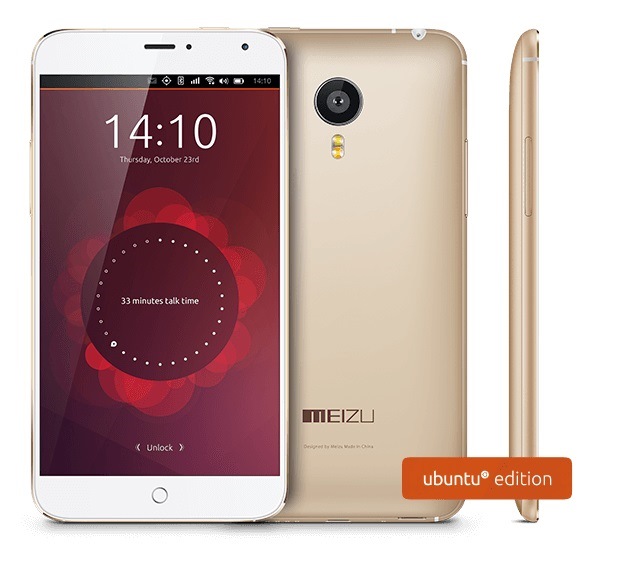 Also, a Private Browsing mode and a feature that permits adding Web Apps to the Home screen will be implemented, proper 3G data setup will be added, copy/paste support across fields will be been enabled and new keyboard layouts will be added.

As a reminder, the Meizu MX4 Ubuntu Edition has been made available in China and should be soon available in Europe and USA.

Also worth mentioning, Canonical’s Mark Shuttleworth has announced that the mobile phone vendors are queuing to release Ubuntu phones and that a new Ubuntu phone will be released later this year.