Hello Linux Geeksters. The UVA console may become the best Linux gaming console available, if the developers will manage to raise 5 million pounds on the crowdfunding campaign on Indiegogo. Similar to the Ubuntu Edge Indiegogo campaign, the users order the console in advance and if the developers earn the targeted amount of money for the production of the device, the project will materialize, else it will be known as another good idea that did not happen.

While Sony has dropped the support for other operating systems on their PlayStation gaming consoles and Microsoft continues to make Xbox 360 more Windows style every day, there aren’t many gaming consoles running on Linux systems at all.

Having the following hardware specifications, the UVA console may be the best option for the brand new SteamOS Linux gaming system, developed by Valve, at least until the Steam Machine will be released.

For now, the UVA designers have created the design of their gaming console, and established some details only. 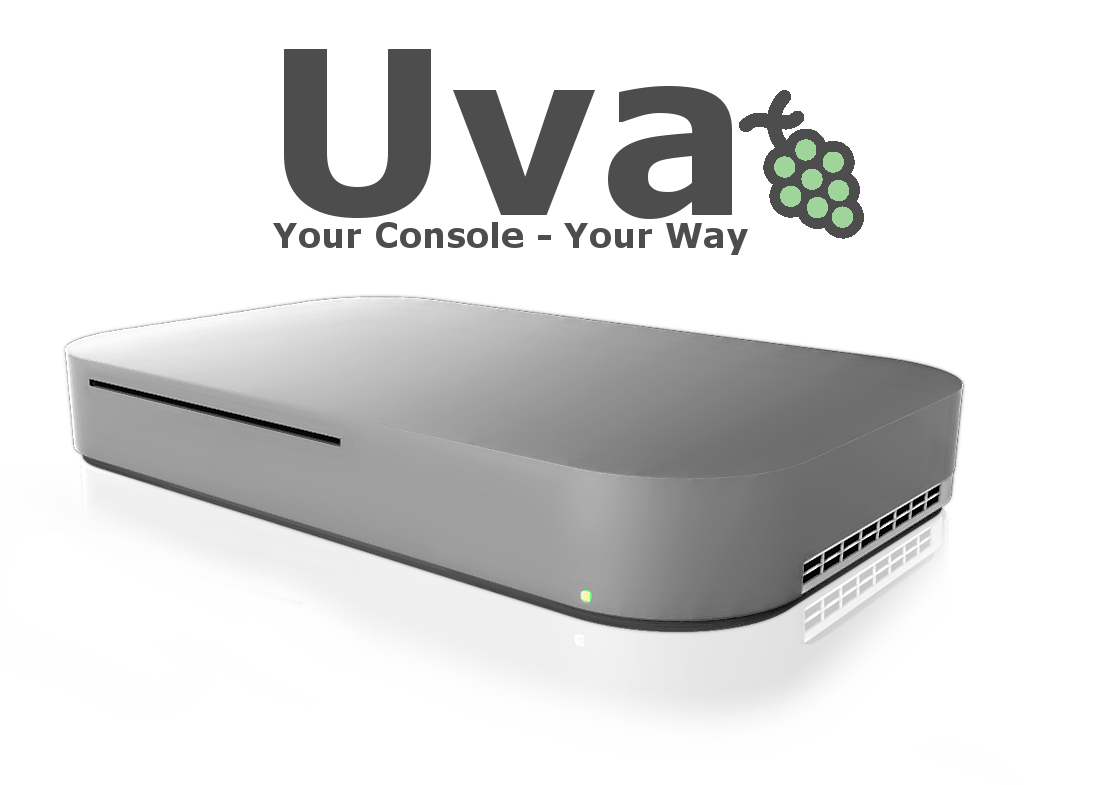 The price for the UVA console should be about £399 and they don’t intend to take percentage of the software sold via the UVA store, so the games would be cheaper than competitors. They plan to ask the developers to pay an anual fee, in order not to make the games price too big for the users.