There Are Over 20 Million Ubuntu Users So Far

Hello Linux Geeksters. According to Canonical, there are over 20 million Ubuntu users, and new users adopt Canonical’s OS every day, on both the enterprise and consumer segments.

But Canonical does not provide information on how they count the total number of Ubuntu users. In 2010, the Ubuntu systems contained a package called canonical-census which sent an “I am alive” ping to Canonical, but this method was not relevant because a user may have more than one Ubuntu computers (or Ubuntu virtual machines). 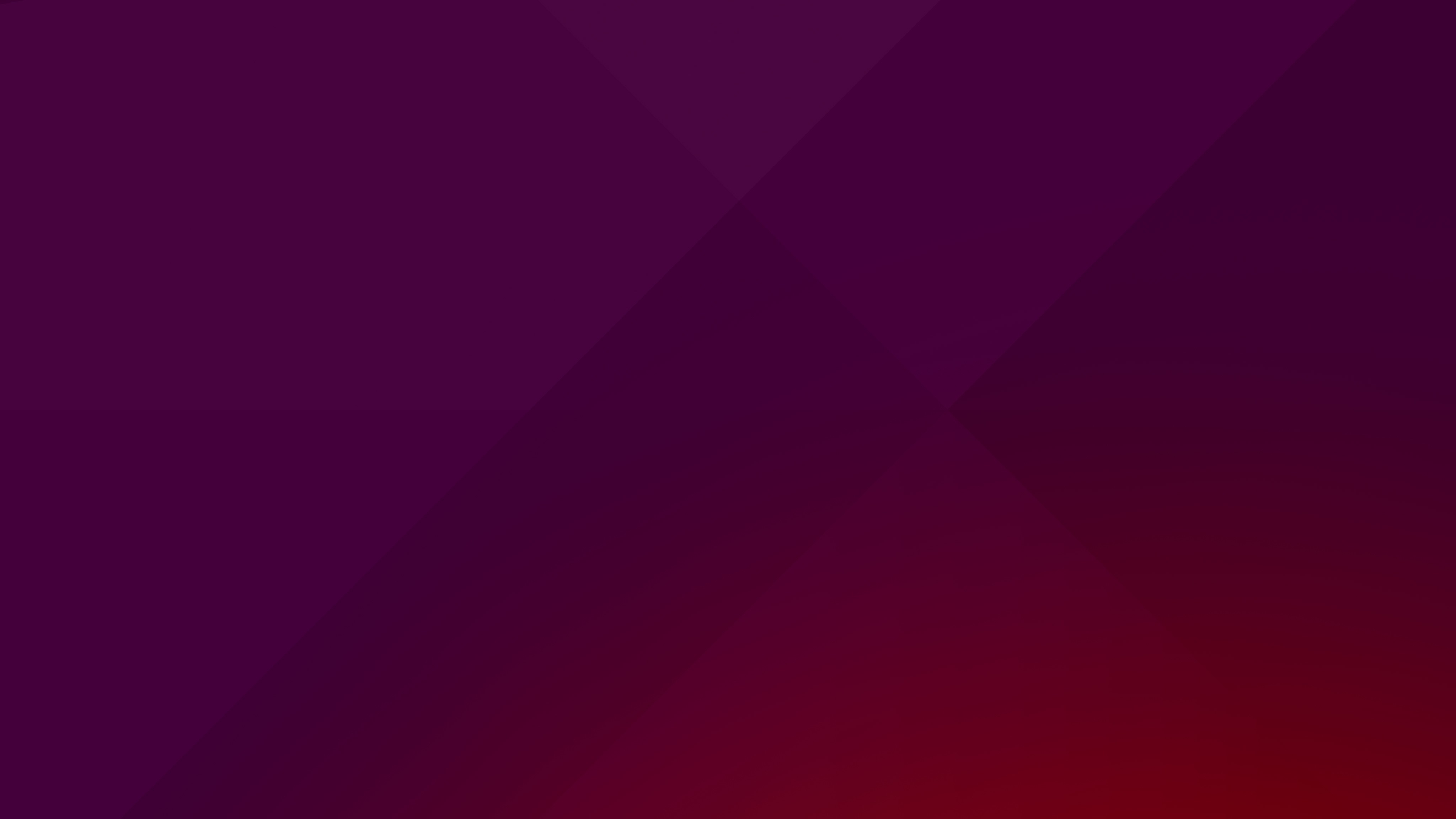