Hello Linux Geeksters. This weekend brought us a bunch of Jolla and Sailfish OS news. Among others, the most important are:

On the 4th of January 2014, the germans can toy around with Jolla at the event it Berlin:

The Jolla developers will hold an event in Berlin, proving an introduction about Jolla and Sailfish OS. And if they receive good feedback, the Jolla team will also organize a workshop for the Sailfish OS SDK, in order to help the third party developers create Meego applications.

If you are in Berlin on the 4th of January and want to join the Jolla presentation, confirm your attendance on Facebook or Google+. 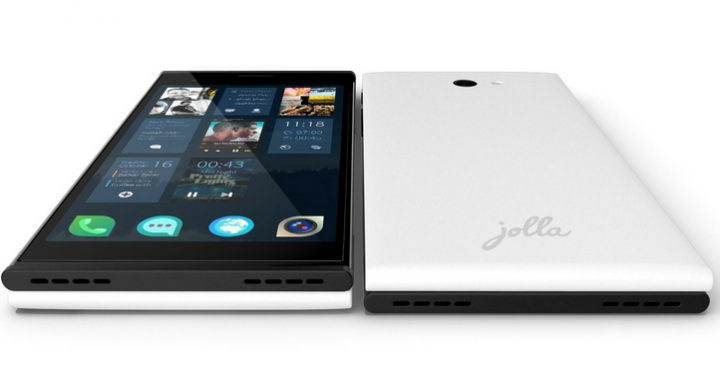 An Ubiboot version for Sailfish OS has been released:

Ubiboot is the default boot manager used on the Nokia N9 and Nokia N950 smartphones, permitting a hexa-boot between Meeego (Linux) based mobile operating systems, including: Sailfish OS, Firefox OS, Ubuntu Touch, Tizen, Maemo, Nemo and many others.

Not long after the official release of Sailfish OS, the developers have created Ubiboot 02-0.3.5, which comes with special optimizations for Sailfish OS and Nokia N9.

For more information and installation instructions, see this link, while Ubiboot 02-0.3.5 can be downloaded from here.

The Sailfish OS SDK has been updated yet again:

A while ago, the Sailfish OS SDK has been updated. Among others, it comes with support for the Qt Creator, fixes some template issues occured when making submissions on the Jolla Harbour, got builds for both i386 and ARM based on the Jolla baseline and SSH login password for nemo can be set with Developer settings. For more information, see the official changelog.