Hello Firefox OS Enthusiasts. As you may know, the Mozilla developers have already created 3 reference models for the next Firefox OS devices, 2 tablets and one phone: Foxconn InFocus, VIA Vixen and Firefox OS Flame, respectively.

The three devices are not yet physically available yet, so they will not be released any time soon, but rather used by the developers, as a development/testing environment. 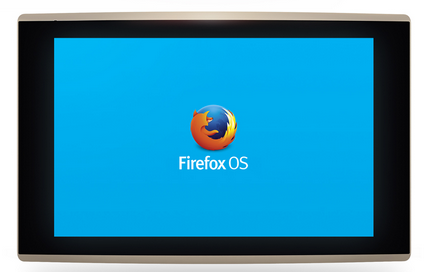 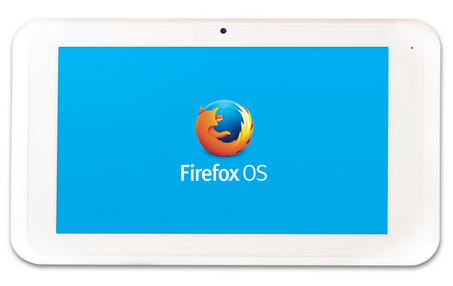 Possible hardware specs of the VIA Vixen tablet: