Thunderbird 31.7 Has Been Added To The Default Repositories Of All The Supported Ubuntu Systems

Canonical has added Thunderbird 31.7 in the default repositories of all the supported Ubuntu systems. Being a point release of Thunderbird 31, the latest version of the email client only adds security fixes and stability enhancements.

Before it gets pushed into the official repositories, the software receives fixes from Canonical and Thunderbird makes no exception. The Ubuntu developers had fixed 4 issues, before making it available for everybody. For information about this fixes, see this page.

Thunderbird 38.0 should had been released simultaneously with Firefox 38.0, but Mozilla did not manage to get it ready in time, so Thunderbird 38.0 is still a Beta release. 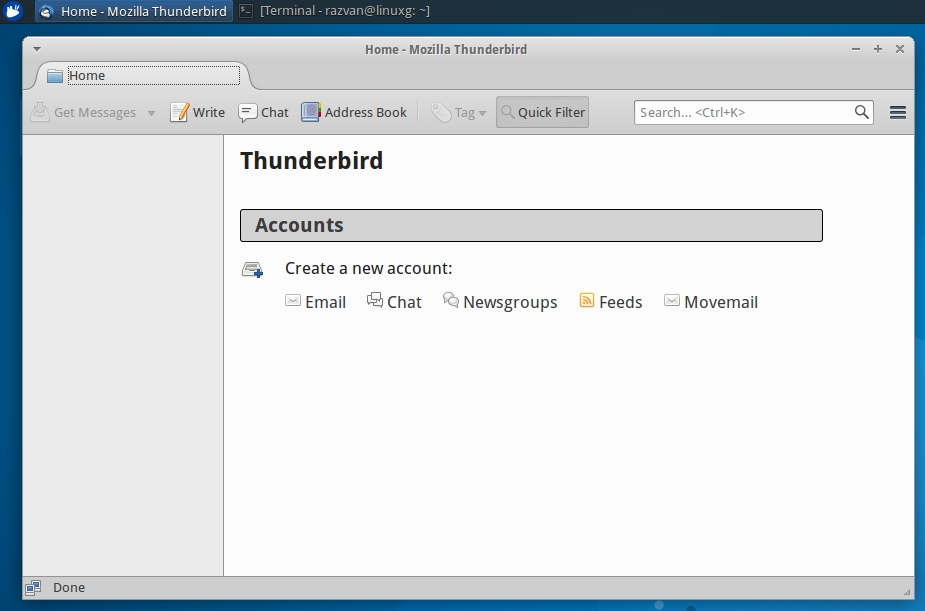