TinyEdit 1.1 For Jolla’s Sailfish OS Has Been Released

Hello Jolla Enthusiasts. As you may know, TinyEdit is yet another text editor for Jolla’s Sailfish OS, based on the QML TextArea Widget. While it is still in an early development state, it is already usable. 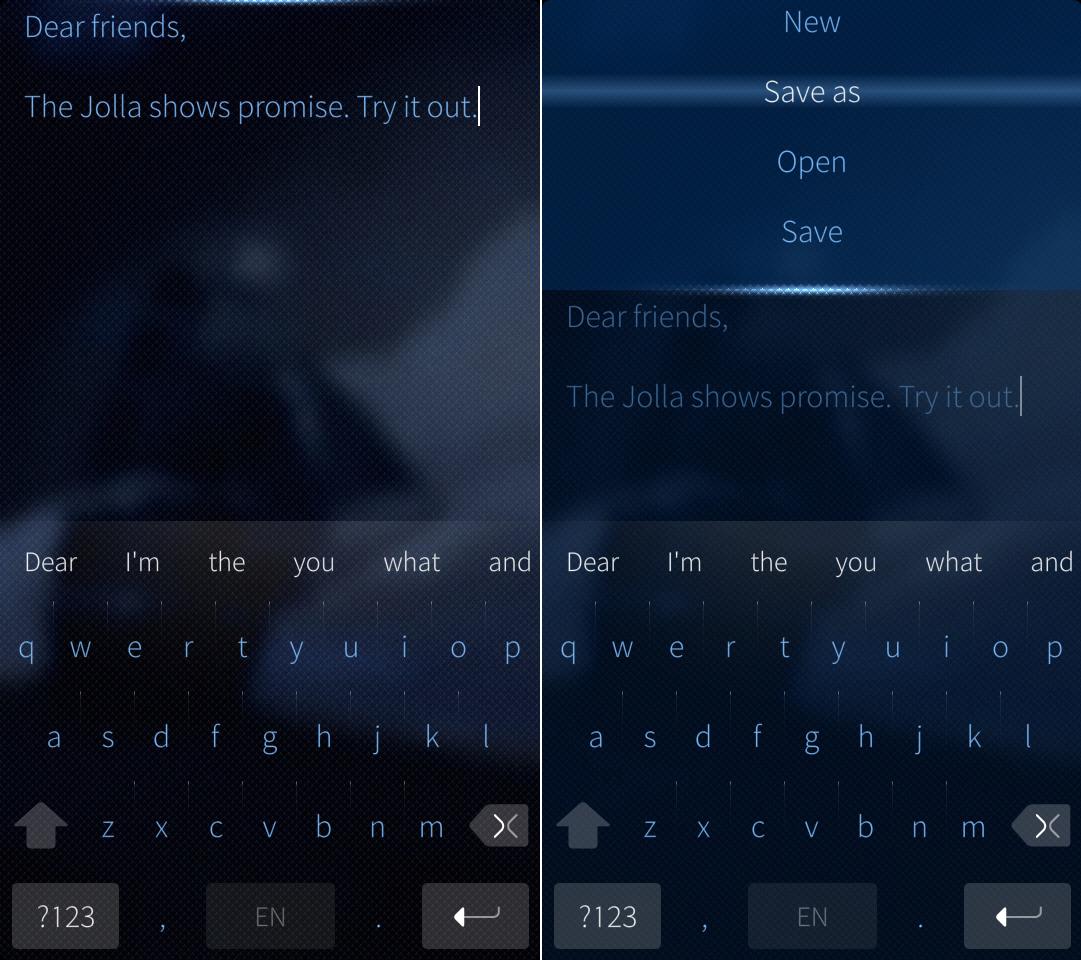 The latest version available is TinyEdit 1.1, which has been recently released, coming with the following changes:

Because it is available via OpenRepos.net, installing TinyEdit can be done via either Warehouse or by downloading the TinyEdit rpm package and installing it directly from the file manager, by double-clicking the package. Download TinyEdit.