Tizen 3.0 Will Get A Presentation Tomorrow, At The Tizen Developer Summit In Seoul 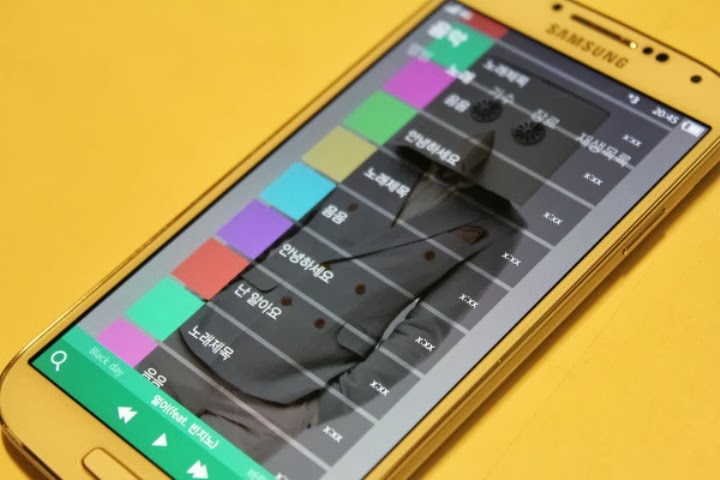 Now, Samsung has decided to make a presentation of Tizen 3.0 at the Tizen Developer Summit in Seoul, tomorrow on the 11th of November, 2014. Most likely, Tizen 3.0 will reach a stable version only in 2014, when it may be used as the default OS for on Samsung smartphones and other devices, such as SmartTVs.

Backed up by Intel, Samsung may transform Tizen into a reliable Linux based mobile OS independent from Android, in order to be able to create their own app store, media store that could generate revenue to them.

Since Tizen is Android compatible, it can use many Android apps at the beginning, until applications with native Tizen support will be created. For now, the following apps have been created for Tizen or have been ported to work on it: