Hello Linux Geeksters. As you may know, both Tizen and Firefox OS are Megoo Linux derivates, the first one being developed by Samsung and Intel, while the second is a product of the Mozilla developers.

While Tizen is Android compatible, the apps from the Google Store being available also for the Tizen based devices, Firefox OS has its own HTML5 apps, available for users via the Firefox Marketplace.

A while ago, a Samsung developer has stated that Tizen is not an Android replacement, but the two will coexist in the future.

To my mind, Samsung is trying to introduce Tizen in new markets, where Android is not present yet. They have recently announced the Tizen-based Samsung NX-300M camera. They also created the Tizen Lite, targeting the low end smartphones which don’t have the hardware specs needed for Android 4.4 KitKat.

On the other side, the Mozilla developers have a different strategy of promoting their Firefox OS system. For now, they have low budget phones with very well optimized internet applications, being available in many poor countries, where Android is not so popular.

At the “Conference for establishing HTML5 Fusion Technique“, Wonsuk Lee, the Chief Secretary of Samsung has stated that Tizen must join forces with Firefox OS, since the two mobile operating systems are both using HTML5 apps, which are compatible from one platform to the other. 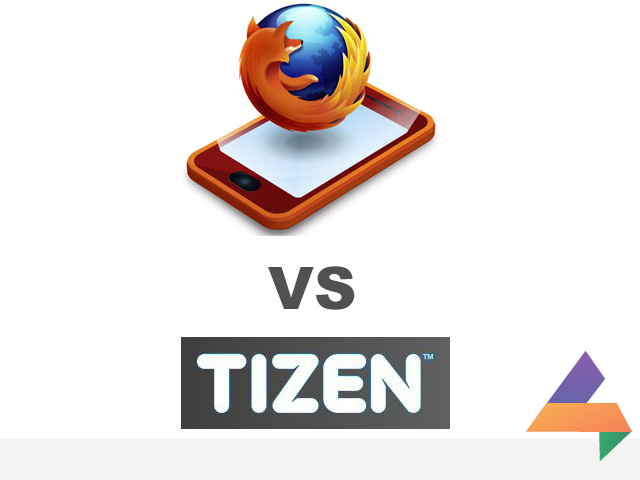