Hello Linux Geeksters. As you may know, the Nokia HERE Maps, formally named Ovi Maps or Nokia Maps is a GPS and navigation  app, developed by Nokia. Until now, it has official support for Windows Phone, Android, iOS and Firefox OS, but it will be soon available for Tizen also.

Nokia HERE Maps will be officially presented on Tizen at the Tizen Developer Summit in Soul, that takes part in 11-12 Nov 2013. 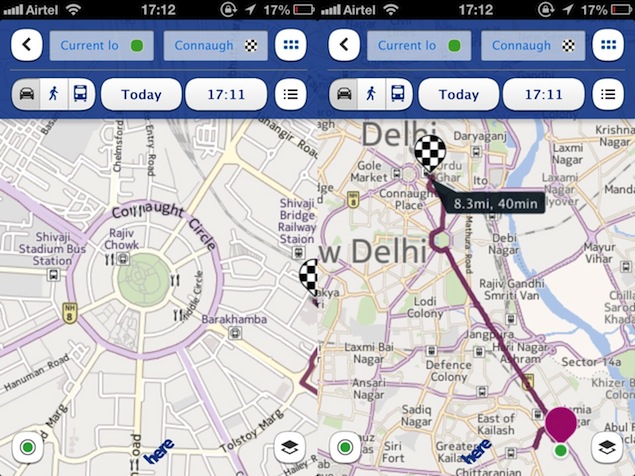 And this isn’t the only good news for Tizen. Also, the MeeCast app has been ported for MeeGo to Tizen, by some third party developer.

For those who don’t know yet, MeeCast was one of the first Weather Apps, running on the MeeGo system.

Features of MeeCast, from here:

Also, Meecast 0.7.7 running on Tizen SDK 2.2 has been demoed in the above video.

As a reminder, Tizen is an Android compatible, Linux based system, developed by Samsung in collaboration with Intel and sponsored by the Linux Foundation. Despite the fact that Samsung is involved, the first tablet running on Tizen has been created by a japanese manufacturer and aims to provide both documentation and a testing environment for developers and Tizen enthusiasts. Samsung may release Samsung Galaxy S4 using Tizen as default in 2014.