Hello Jolla Enthusiasts. As you could already notice, the icons on Sailfish OS have different shapes, unlike the icons used on other operating systems. 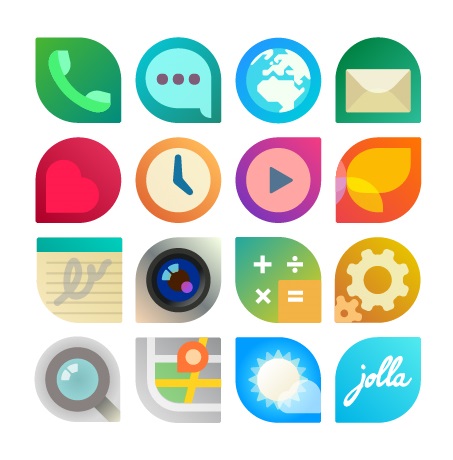 And this variety of shapes has been done on purpose, the Jolla designers adopting the idea of merging rectangles with circles (and the resulted shapes merged again and so on), in order to get different shapes.

Let’s build a system with multiple shapes. We are not only aiming for consistency but also for hierarchical cues tailored for each icon metaphor visual.

Let’s pick the most popular shape: a rectangle. Up next: a circle. Let’s turn up the heat and merge them

The full icon story can be found in this PDF.

Also, the default ringtone of the “Poppy Red” Jolla smartphone, delivered to the guys that have pre-ordered the device in the first pre-order rounds, has an interesting story. 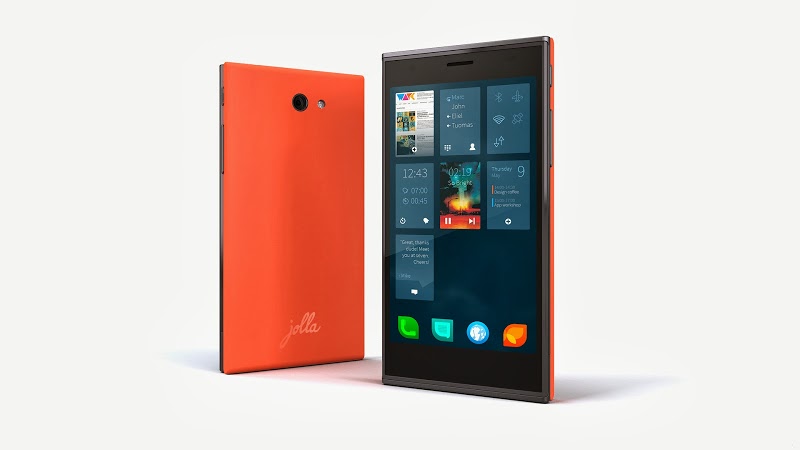 While many Jolla developers from all over the world met up in Helsinki to squash bugs, also the “Do it together!” ringtone has been recorded. A professional recorded all the developers voices, laughs and sentances, put music on them and transformed it into a ringtone.

For more information, see this post on Jolla Together.