Hello Linux Geeksters. As you may know, Canonical has worked a lot lately at Ubuntu 14.04 Trusty Tahr, which has achieved feature freeze recently.

Before the freeze, Canonical has introduced an option that enables the users to increase the volume over 100%, until 200%, a feature which was first present on VLC Media Player.

The new option is not enabled by default, so the users that want to increase the volume over 100% have to go to System Settings -> Sound and thick “Allow Louder than 100% (may distort sound)”. 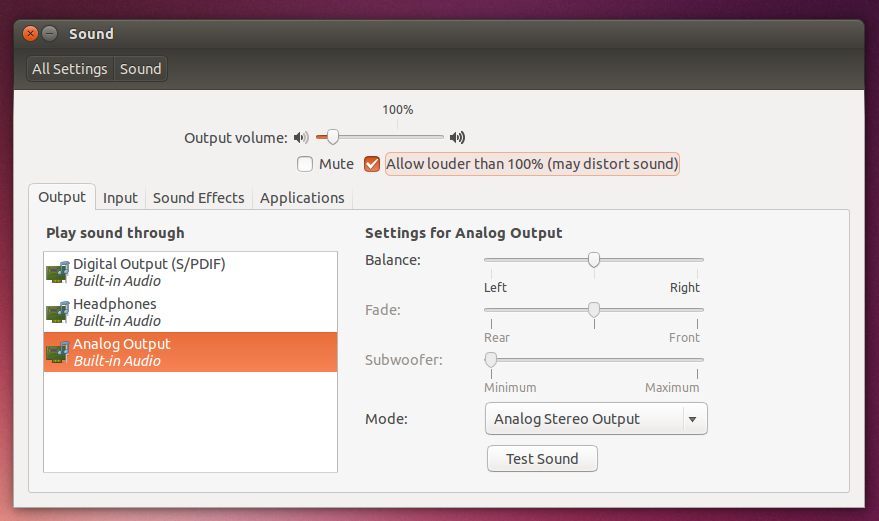 Another interesting feature is “Minimize On Click”. The users can get the “Minimize On Click” feature back on Ubuntu 14.04 Trusty Tahr (and Ubuntu 12.04 Precise Pangolin), an option that was included in previous Unity versions, but got removed in the meantime, by installing some packages from a third party community PPA. Via the Minimize Click feature, the users can minimize windows by clicking on the link in on either the Unity Launcher or Dockbar.