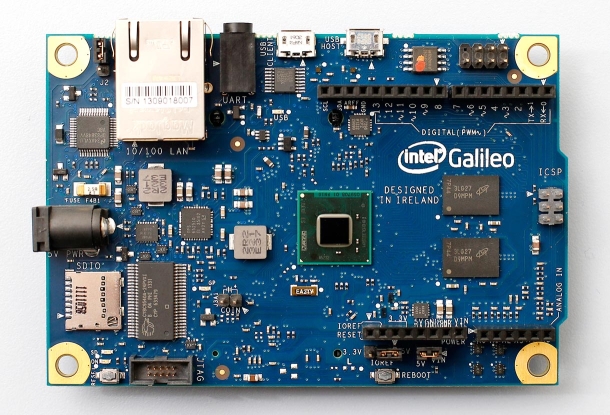 Intel’s device is called Arduino Galileo and has a 400Mhz Intel Quark X1000 single-core, single-thread 32 bit processor. It comes with a 10/100Mb/s Ethernet port, a full PCI Express 2.0 mini-card slot, USB 2.0 micro controller, JTAG header, an 8MB of Flash for the bootloader, 512KB of embedded SRAM and 256 MB of DRAM and support up to 32 GB of extra storage.

The first Intel-powered Arduino will be officially released at the end of November 2013. 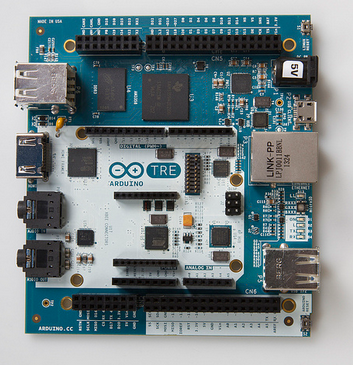 Arduino TRE is designed in partnership with BeagleBoard.org and is built from two Arduinos, actually, the Sitara-processor-based Arduino plus the Atmel microcontroller based Arduino.

Arduino TRE will be officially available in 2014.