Hello Linux Geeksters. As you may know, Canonical’s LTS releases, the newest being Ubuntu 12.04 and Ubuntu 14.04 get five point releases until they reach the end of life (EOL).

While Ubuntu 12.04.4 has been released in February 2014, Ubuntu 12.04.5 is about to come in less than a month, being scheduled for the 7th of August. The point releases doesn’t get new features added, only bug-fixes, newer kernels and updated GPU stacks, so that they can run well on newer hardware. 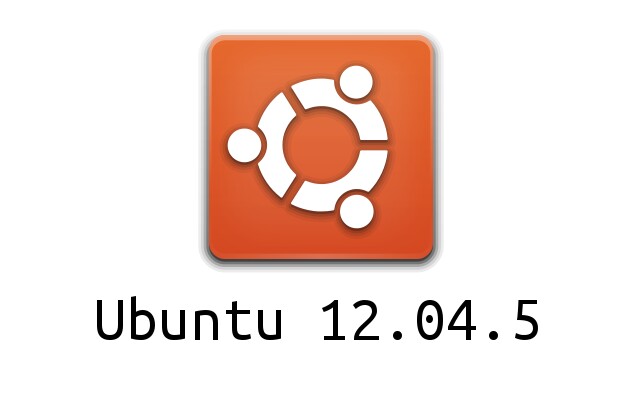 Canonical’s Leann Ogasaware has announced that Ubuntu 12.04.5 will drop the support for the HWE Stack (Hardware Enablement Stack) and adopt the Kernel and graphics stack already used and patched up for Ubuntu 14.04.

The guys already having Ubuntu 12.04 installed can get all the changes implemented by performing a normal system upgrade (after the 5th of August, of course):

And this initiative is quite good, in my opinion. Instead of providing an outdated Ubuntu 12.04 and make the users install tons of updates, the point releases come with all the updates that have been implemented so far on the distribution, until the moment of the point release.