Hello Linux Geeksters. As you may know, Ubuntu 12.10 Quantal Quetzal is a non-LTS system and so, it will reach EOL in April 2014. The final date for the Ubuntu 12.10 EOL hasn’t been set yet, but it will probably be after the big April 17 launch of Ubuntu 14.04 LTS. 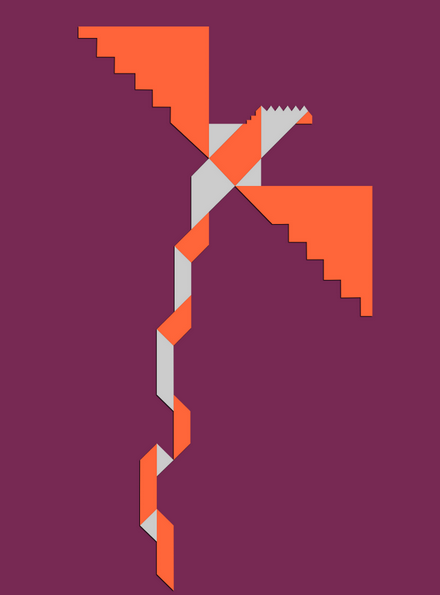 Upgrading from Ubuntu 12.10 Quantal Quetzal to Ubuntu 14.04 Trusty Tahr can be done easily via terminal. All you have to do is: