Ubuntu 14.04 Gnome May Be Impossible To Release

Hello Linux Geeksters. As you may know, Canonical is working at Mir, their own display server, which is wanted to be a good X.org alternative. While it has implemented on Ubuntu Touch, the Ubuntu images for mobile phones and tablets, it did not debut yet on Ubuntu desktops.

Since Mark Shuttleworth’s big dream is to reach a full desktop-mobile convergence with Ubuntu 14.10, most likely, X.org will be ditched for good and replaced with Mir, if they fix the existing Mir issues.

Because the GNOME developers don’t have enough men-power, Ubuntu 14.04 Gnome may not be released at all. If Ubuntu Gnome dies, Ubuntu Unity will become the default Ubuntu flavor, for sure. And it will die, unless users will step up to help. 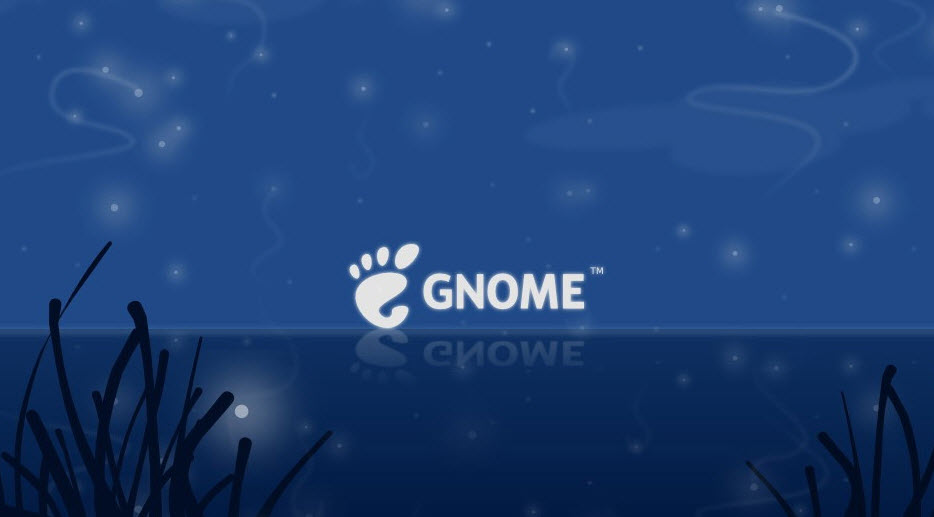 This is what Ali, one of the GNOME contributors has said in the mailing lists:

“While I can’t deny I was expecting that but I set my hope so high and was really interested to see more interested people. Please be informed that we DO NEED more help, support and contribution. Otherwise, and let me be super honest here, having an LTS release might be really hard if not impossible.”

“Not trying to be negative here but rather honest and realistic. We are all volunteers here. We appreciate your intentions but we do need your actual contributions,”

If Ubuntu 14.04 GNOME will not be released by default, the Gnome desktop environment will be available via the Gnome repositories.

To my mind, Ubuntu Gnome’s future is uncertain also because of Canonical’s Mir, since the Gnome developers did not announce  any Mir-compatible Gnome desktop environment, while they have already added support for Intel and Fedora’s Wayland system compositor.

One comment on “Ubuntu 14.04 Gnome May Be Impossible To Release”