Hello Linux Geeksters. Canonical intends to release Ubuntu 14.04 Trusty Tahr with Qt 5.2, which is the latest version of Qt5 available.

This is what Canonical’s Steve Langasek has said in the mailing lists:

“I expect we will be taking 5.2 for trusty, but currently this is held up due to concerns about the qreal ABI change on armhf and its possible impact on apps in the app store. I’m in the process of analyzing the ABI changes for impact, and hope to be able to share the results this week. We will need to take a decision soon about how to handle the upgrade to 5.2; I’m hoping that the results of the ABI investigation will make this decision an easy one,”

Despite the fact that the Ubuntu systems came with the latest stable versions of GRUB2, the developers are thinking at making GRUB 2.02 Beta 2 as default, on their next Ubuntu system, Ubuntu Touch 14.04 Trusty Tahr. 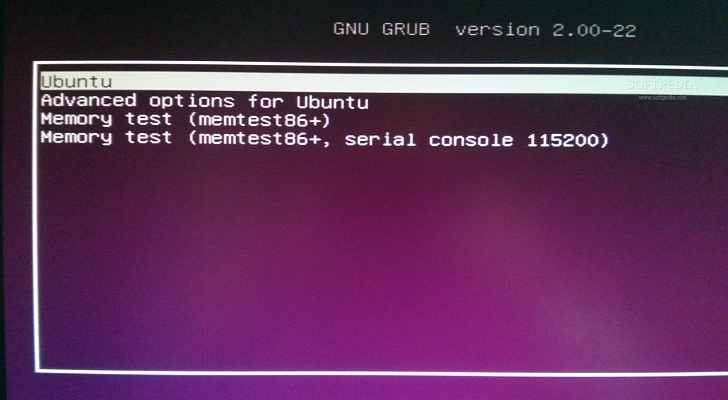 This is what Colin Watson, the technical lead for the Ubuntu FoundationsTeam has said in the mailing lists.

“I’d like to upgrade to GRUB 2.02 for trusty; it’s currently in beta. This represents a year and a half of upstream development, and contains many new features.”