Hello Linux Geeksters. As you may know, the Canonical developers have implemented Kernel 3.13.2 as the default Kernel of the upcoming Ubuntu 14.04 Trusty Tahr, a while ago.

Since Canonical intends to integrate the latest stable Kernel available on their Ubuntu 14.04, in order to provide support for the latest hardware, Kernel 3.14 may get adopted by Ubuntu 14.04, if it reaches a stable form before the 3th of April, when Ubuntu 14.04 goes in Kernel freeze. 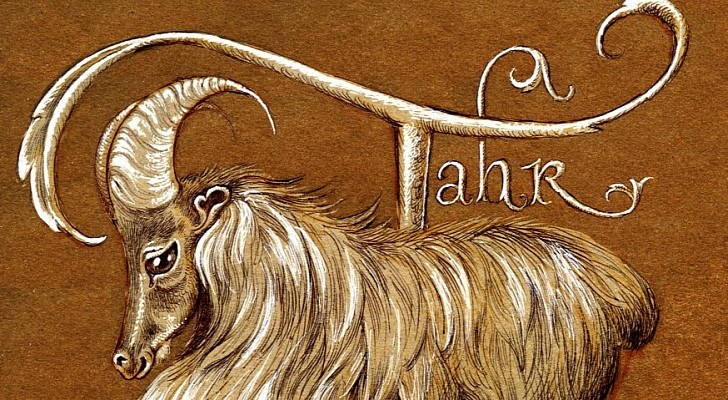 According to the mailng lists, the Ubuntu developers also intend to implement Kernel 3.14 in their next maintenance release of Ubuntu Precise Pangolin, Ubuntu 12.04.5.

Also worth mentioning: Mark Shuttleworth has recently announced that Ubuntu 14.04 will be the best release in Canonical’s history, and it is already stable enough, in order to be used for daily tasks, despite the fact that it has reached only its Alpha 2 version.