Hello Linux Geeksters. As you may know, the default wallpaper of Ubuntu 14.04 Trusty Tahr (called Suru) has been released a few days ago and it is in the style of the classical Ubuntu default wallpaper, following an Origami concept of folding paper. 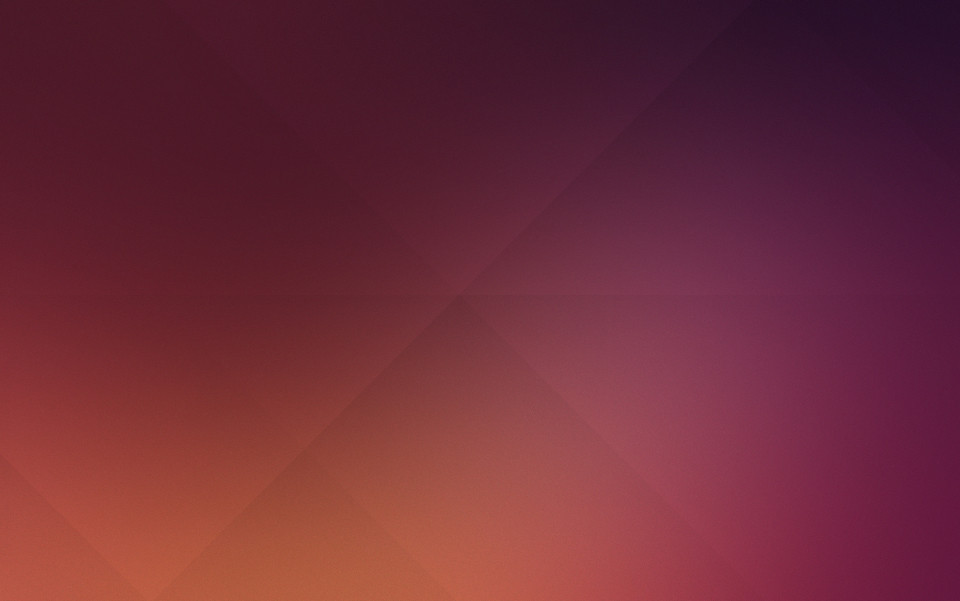 Not long after Suru was revealed, Canonical’s Dimitri John Ledkov has noticed that the wallpaper does not behave well when stretched, and reported the bug on Launchpad:

This issue has been already fixed and most likely, the new wallpaper is already available via the default repositories of Ubuntu 14.04.