Ubuntu 14.04’s Unity 7 Got Support For Filtering Windows By Title

Hello Linux Geeksters. As you may know, the latest update of Unity 7 brought support for filtering windows via title in Unity Spread. 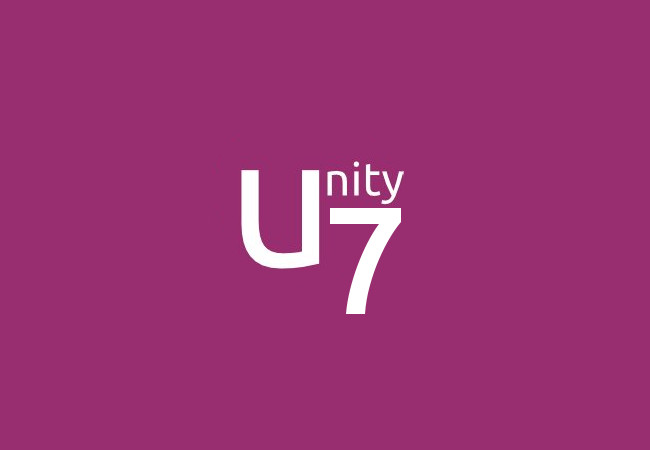 Support for filtering windows by title has been added to the Unity Spread. So, when the user clicks on an icon from the Launcher, the Unity Spread turns. By pressing SUPER (the Win Key) + W, the user gets a field for typing the title (or a part of the it), in order to move the specified window in front. See the below video, for more information:

As a reminder, Ubuntu 14.04 Trusty Tahr will be released with Unity 7, the Unity version running by default on Ubuntu 13.10 Saucy Salamander. While Unity 8 is already under development and used by default on the Ubuntu Touch images, it has been created to run over Mir, and not X.org.