Ubuntu 14.10 Beta 1 Has Been Released, In All The Official Flavors + The Mate One

Hello Linux Geeksters. As you may know, the first beta version of Ubuntu 14.10 Utopic Unicorn has been released, in all the traditional flavors  plus the Mate version (except Ubuntu itself, Ubuntu Unity). 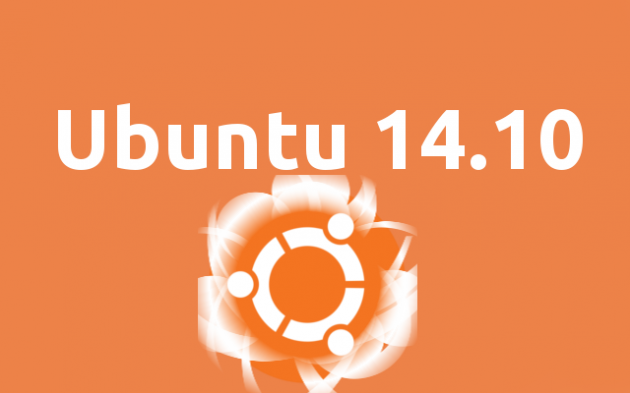 Ubuntu 14.10 Beta 1 (using Unity) has been not been released, due to the fact that Canonical is constantly releasing daily build images of Ubuntu 14.10. For those who don’t know yet, Ubuntu 14.10 will be the first Ubuntu system that will be available in two Unity versions: one using Unity 7 over X.org and Ubuntu Desktop Next, using Unity 8 and Mir

Xubuntu 14.10 Beta 1 comes with a lot of important changes. Among others, the display dialog has been updated and so, multiple displays can now be arranged via drag and drop, the power manager has received a new feature for controlling the keyboard-backlight, Inxi has been added by default while XChat has been removed from the installed software, apt-offline has been fixed, the needed profiles have been added to both Thunar and Mousepad, so that the users can use pkexec instead of gksu and gksudo, the themes have received support for GTK 3.12 and the ALT-TAB dialog can be clicked with the mouse, to select a window.

Ubuntu GNOME 14.10 Beta 1 has been switched to GNOME 3.12 and comes with GNOME Weather and GNOME Maps applications installed by default. GNOME 3.12 will be used on the stable version of Ubuntu Gnome 14.10, despite the fact that GNOME 3.14 will be already available by then.

“Lubuntu development is currently focused on the transition away from GTK+ to the Qt framework. This is not stable enough for everyday use, so the focus this version is on fixing bugs”