Hello Linux Geeksters. As you may know, Ubuntu 14.10 Utopic Unicorn will be using a point release of Kernel 3.16 as default, recently, Kernel 3.16.1 being implemented.

Due to the fact that the Kernel Freeze will arrive in seven weeks, most likely, Ubuntu 14.10 will not ship with the newest version of Kernel 3.16. 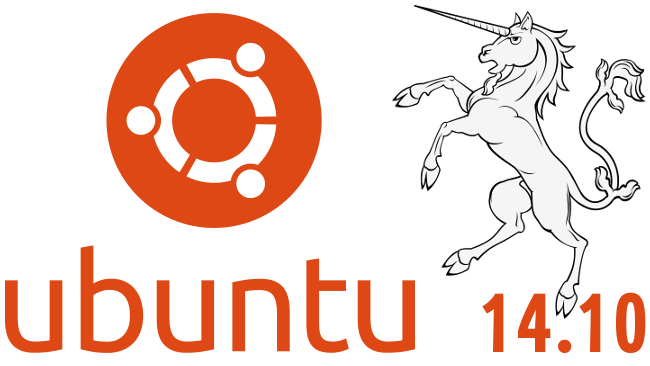 The system is already in feature freeze, starting with the 21st of August, the first beta version of Ubuntu 14.10 being scheduled for release next week, in the traditional flavors + Mate, I think.

While the Canonical developers have been working mostly at Ubuntu Touch, Mir and Unity 8, they also worked towards bringing Click packages to the desktop, implementing experiemental systemd support, updating the default compiler to GCC 4.9 and providing some bug-fixes.