Ubuntu 14.10 Utopic Unicorn Will Come With A Lot Of Changes

Hello Linux Geeksters. As you may know, Ubuntu 14.10 Utopic Unicorn will come with interesting changes. The integration of Qt 5.3 is almost done, but the developers still have to fix some known issues.

The developers hope to make Qt 5.3 available as default next week, due to the fact it has passed 99% of the tests. 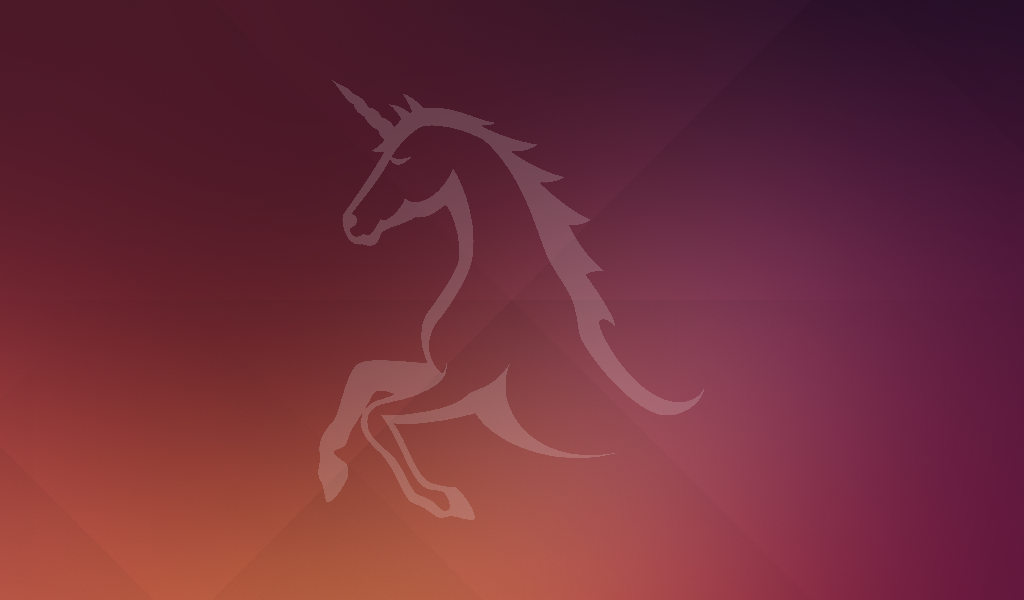 The implementation of Kernel 3.16 is doable if Kernel 3.16 will not have too many RC versions and it gets released earlier than October 2, when the Kernel Freeze takes place.

Also, there are discussions to migrate Ubuntu 14.10 Utopic Unicorn to GTK+3.12, so that the users will be able to benefit from the latest GNOME apps, including the new Totem (Gnome Video 3.12). Also, GtkHeaderBar will be supported if the developers decide to switch the system to GTK+3.12.

As I have previously written, the Ubuntu developers are cooking a new Ubuntu 14.10 flavor, using Unity 8 and Mir as the default display server.

Ubuntu 14.10 with Unity 8 and Mir is called “Ubuntu Desktop Next” and the daily images are already available for download. (the default username is ubuntu-desktop-next and it has no password.) For now, the image still uses X.org for the LightDM greeter and Ubiquity but this and the default package selection should change soon. Also, the support for click packages should be integrated in the this ISO image.

So, most  likely Ubuntu 14.10 Utopic Unicorn will be released in two different versions: one using Unity 7 over X.org and the other one running on Unity 8 over Mir.

Debian and Ubuntu will both adopt systemd as the default init manager, so Canonical will work with the Debian developers at porting systemd to their systems. While an usable version of systemd is already available on Ubuntu 14.10, the init manager switch will take part in Ubuntu 16.04 LTS.

Also worth mentioning, the Unity Next package manager for click packages is being developer for Ubuntu Touch, but it will be also ported on the desktop version of Ubuntu, when it will be ready.