Hello Linux Geeksters. As you may know, Ubuntu 14.04 Trusty Tahr is scheduled for release on the 17th of April, 2014, and will be using Unity 7 running over the good X.org display server. 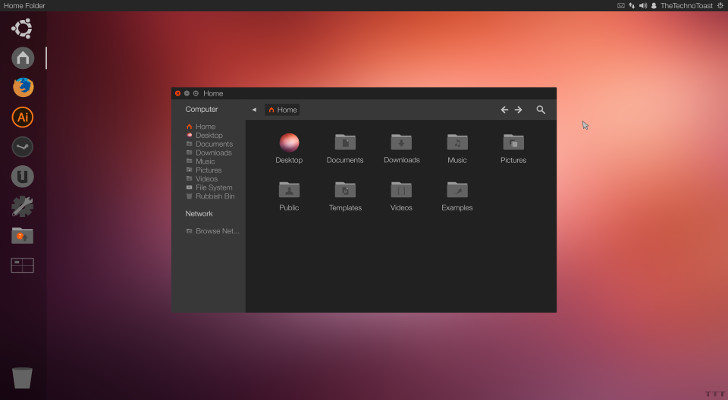 While Ubuntu Touch is already powered by Unity 8 and Mir, Canonical has to bring the desktop version of Ubuntu to the same level. After the release of Ubuntu 14.04, they will focus on convergence and porting Unity 8 on Ubuntu 14.10. Also, Mir will be usable on Ubuntu 14.10, but will be set as default on Ubuntu 16.04, the next Ubuntu LTS version and the first Ubuntu system to be using systemd instead of Upstart.