Hello Linux Geeksters. Ubuntu 14.10, scheduled for release on the 17th of October 2014, will be called Utopic Unicorn! As you may know, the codenames for Ubuntu systems follow a simple rule: they are formed by “Adjective Animal” and they go in alphabetical order. Example: P – Precise Pangolin, Q – Quantal Quetzal, R – Raring Ringtail, S – Saucy Salamander, T – Trusty Tahr. 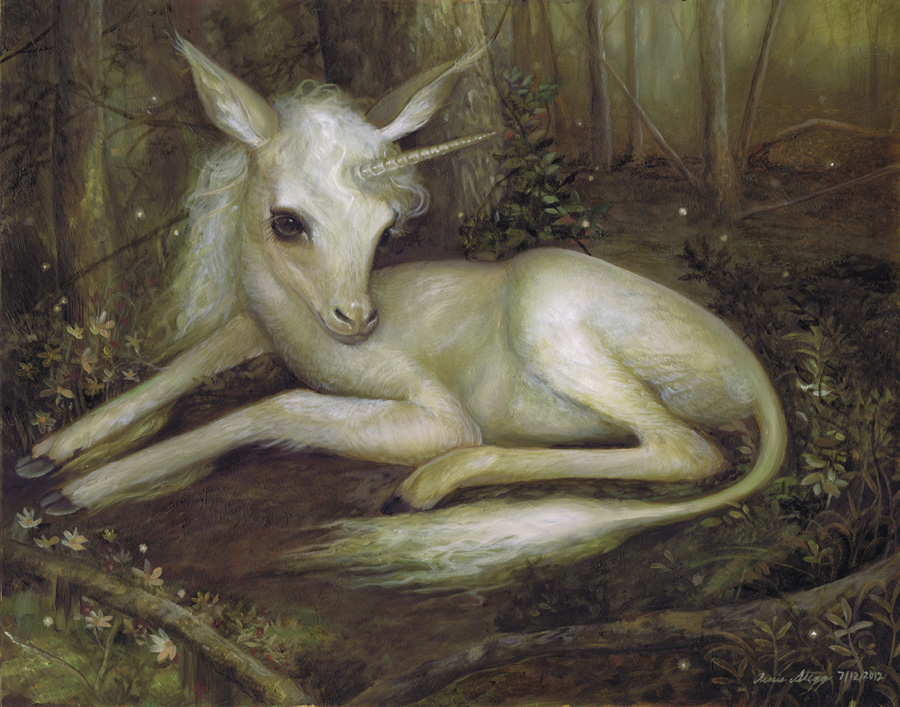 For now, we don’t know much about the next Ubuntu iteration. According to Mark Shuttleworth, the development for both Ubuntu for phones and desktop will be done in parallel, while the developers will focus on better support for LXC containers, convergence, Unity and Mir.

While Ubuntu 14.04 Trusty Tahr has been released with Unity 7.2, a custom version of the Unity 7 used on Ubuntu 13.10, Ubuntu 14.10 Utopic Unicorn will use Unity 8, which is already available on Ubuntu Touch (running over Mir).

Also worth mentioning, despire the fact that Mir will be used by default starting with the next LTS version of the system (Ubuntu 16.04), it will already be usable by the time Ubuntu 14.10 gets released.  A demo video of both Unity 8 (Mir) and Unity 7 (X11) running on Ubuntu 14.04 is available.

This is a list of proposed changes, for Ubuntu 14.10 Utopic Unicorn: