Ubuntu 15.04 Has Adopted Systemd. All The Flavors Except Ubuntu Touch Will Receive This Change

Hello Linux Geeksters. As you may know, Ubuntu 15.04 Vivid Vervet has recently reached its Feature Freeze state, meaning that now the developers are focusing only on adding security updates and squashing bugs.

Despite this, Canonical has replaced Upstart with systemd on the daily images of Ubuntu 15.04, this change being implemented on all the Ubuntu desktop flavors, except for Ubuntu Touch. 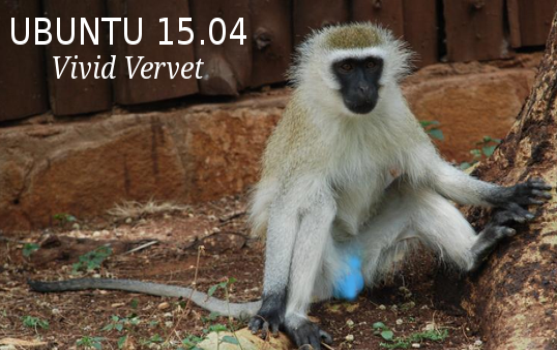 Canonical’s plan is to use systemd for a bunch of weeks to see if there are regressions and receive feedback from the users. If they decide that the system is not yet ready for systemd, Ubuntu 15.04 will be reverted to upstart.

As a reminder, Debian has decided to replace the sysVinit init system manager with systemd, starting with Debian 8.0 Jessie and Mark Shuttleworth has announced that Ubuntu will also adopt this decision, Ubuntu being a Debian-based system.

While the initial plan was to use systemd on Ubuntu 16.04 LTS, it looks like things have happened much faster, in this matter. If you are using one of the Ubuntu 15.04 daily image or a flavor, perform a regular system upgrade, in order to replace upstart with systemd:

“We are a few days past feature freeze now, bug Steve and I discussed last week, and we still want to aim for switching the default in vivid. To be clear, this will affect Ubuntu desktop/server/cloud and the flavours like Kubuntu, but *NOT* ubuntu-touch. Migration to systemd is blocked on touch (too old kernels, some unported jobs), and was not scheduled for vivid. For that we need to ensure to keep upstart on Touch (there is a work item on the spec),” wrote Martin Pitt in the initial Launchpad entry.