Hello Linux Geeksters. Recently, the developers have announced that Ubuntu 15.04 Vivid Vervet uses Kernel 3.18 as default and most likely, Kernel 3.19 will be implemented on the system’s final version.

The adoption of Kernel 3.19 has already started, on the unstable development branch. 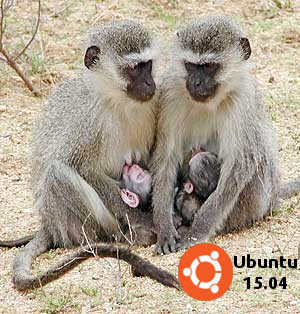 While the final version is scheduled for release in April, the second alpha version will become available starting with the 22nd of January and Ubuntu 15.04 Beta 1 will see light in February 22.