Ubuntu 15.10 Might Be The First Unity 8 Based Ubuntu Desktop System

Hello Linux Geeksters. As you may know, Canonical is spending a lot of resources on Ubuntu Touch, Mir and Unity 8, in order to get a few steps further to achieving a full mobile-desktop convergence (to make an unique system for both the computers and mobile devices, with an intelligent “responsive” interface).

Ubuntu’s convergence concept has been demoed by Jono Bacon, Ubuntu’s former Community Manager, via the Weather App and the Karma Machine. 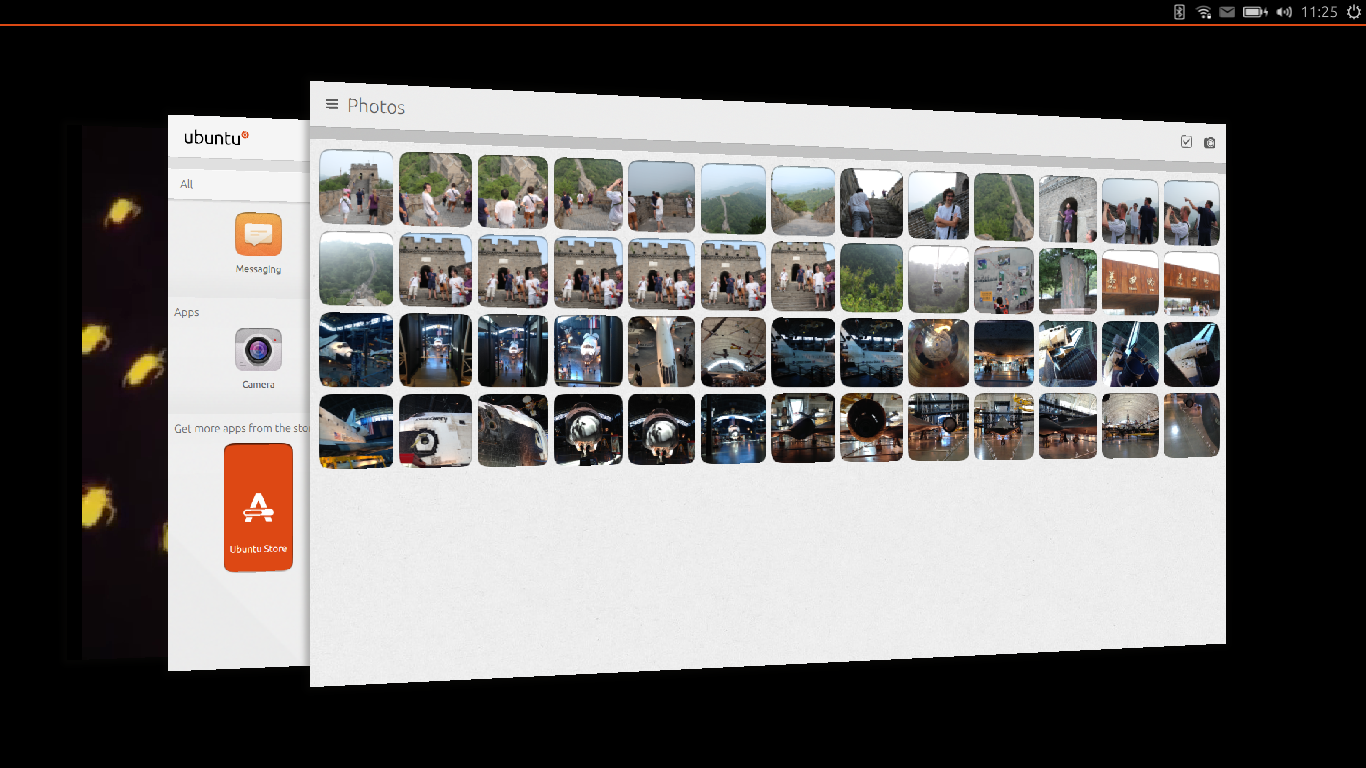 Recently, Will Cooke, Canonical’s new Desktop Team Manager has announced that Unity 7, X.org and Compiz will be still used as default on Ubuntu 14.10 and Ubuntu 15.04, Unity 8 and Mir being only available for testing, and not set as default.

If everything goes as Canonical hopes, Ubuntu 15.10 and Ubuntu 16.04 will be the first Ubuntu desktop systems using Unity 8 and Mir (the old Unity 7 and X.org being still available for the ones who prefer them).

But this does not mean that Unity 7 and Compiz will be abandoned. The two will still have a dedicated team that focusing on adding bug-fixing and improvements, with every Unity iteration.

For now, Ubuntu 14.10 with Unity 8 and Mir (unstable) is available as the Ubuntu Desktop Next and can be downloaded from here.