The official release schedule of Ubuntu 15.10 Wily Werewolf has been made public and it looks like the final version of Ubuntu 15.10 will be released on the 22nd of October 2015. 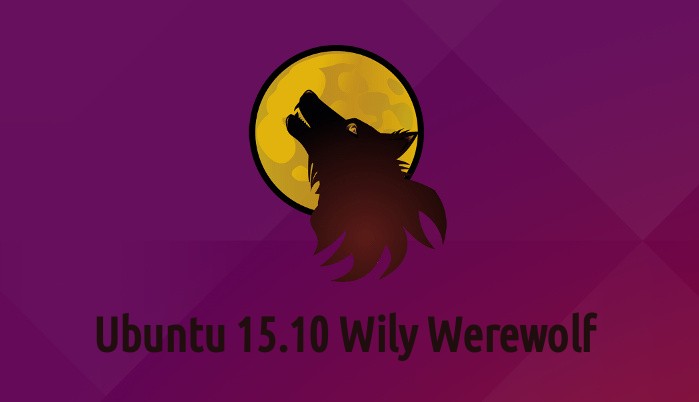 Ubuntu 15.10 will be using either Kernel 4.0 or Kernel 4.1 as default and will be released along with the official flavors: Kubuntu, Xubuntu, Ubuntu GNOME, Ubuntu MATE, Ubuntu Studio, Ubuntu Server, Lubuntu, Ubuntu Core Snappy, Ubuntu Kylin

While Ubuntu 15.10 is still in its early development stages, you can download one of the daily builds, install it on a virtual environment and give it a spin.