Canonical has added some of the GNOME 3.16 packages in their Ubuntu 15.10 Wily Werewolf system, but the changes will not be spotted by the regular user.

The problem is not with the updated applications, but with an upgraded GTK version, which may really affect the system. Before implementing apps by default, Canonical patches them to work well with Unity, basic on the philosophy that an app that works well does not need to get updated.

Unlike other systems, that use the latest packages of GNOME (if GNOME 3.14 is installed, for example, all the gnome components are upgraded to version 3.14), Canonical does not has this habit. 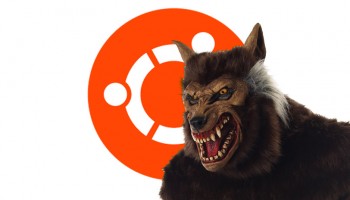 Until now, the below applications have been updated to version 3.16 only: GNOME Keyring, Zenity, Orca, Eye of GNOME.

One comment on “Ubuntu 15.10 Wily Werewolf Started Updating The GNOME Packages To Version 3.16”