Ubuntu 16.04 Will Be Using Systemd Instead Of Canonical’s Upstart

Not long after that, Canonical’s Mark Shuttleworth has announced that Ubuntu will support Debian’s decision, will contribute at the porting of systemd and will adopt it, when it will be ready for usage on Debian systems. 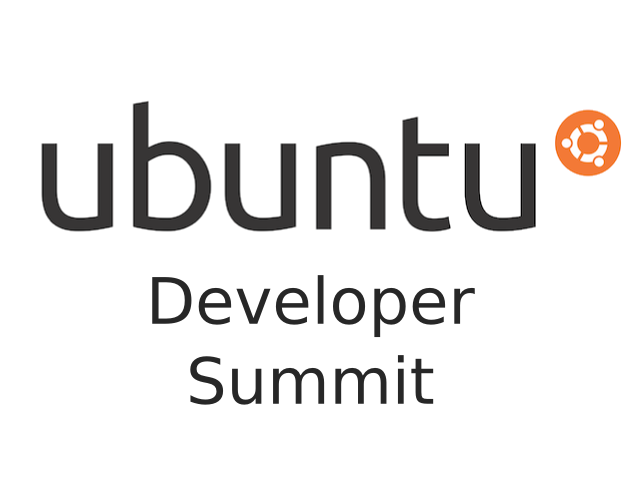 After confirming that Mir will be implemented by default on Ubuntu 16.04 LTS at this year’s Ubuntu Developer Summit (UDS 14.03), Mark Shuttleworth has also announced that systemd will be used as default on the next LTS version of Ubuntu, Ubuntu 16.04.

According to the developers, systemd already runs by default on the Android kernel and both Upstart and systemd can be used in parallel and switched at run-time.

2 comments on “Ubuntu 16.04 Will Be Using Systemd Instead Of Canonical’s Upstart”