Hello Linux Geeksters. As you may know, the first Ubuntu system, called Ubuntu 4.10 Warty Warthog has been released on the 20th of October, 2004. 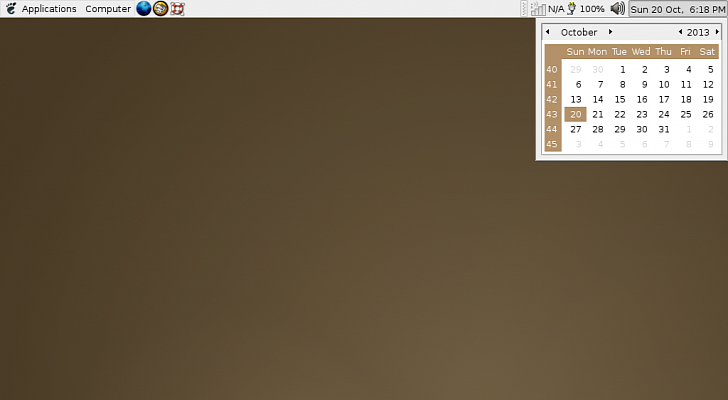 This is what Mark Shuttleworth has said 9 years ago, in the release annoucement of Ubuntu Warty:

“The warm-hearted Warthogs of the Warty Team are proud to present thevery first release of Ubuntu! Ubuntu is a new Linux distribution that brings together the extraordinary breadth of Debian with a fast and easy install, regular releases (every six months), a tight selection of excellent packages installed by default and a commitment to security updates with 18 months of security and technical support for every release.”

Yesterday was the 9th birthday of Ubuntu 4.10 Warty Warthog. After 9 years of hard work, Canonical made from Ubuntu the most popular and downloaded Linux operating system.

In the 17th of October, Ubuntu 13.10 Saucy Salamander for both, desktops and phones has been released and Canonical hopes to reach a full desktop/mobile convergence with Ubuntu 14.04 LTS Trusty Tahr, which will be released, of cource, in April 2014.