Ubuntu Gnome Will Be Most Likely Using X.Org At Least Until Ubuntu 14.10

For now, the Gnome developers remained quiet about adding Mir support to the Gnome Desktop and Gnome Shell. Ubuntu 14.04 Gnome will be coming for sure with the X.org server and most probably, Ubuntu 14.10 Gnome also, according to this Google+ post. 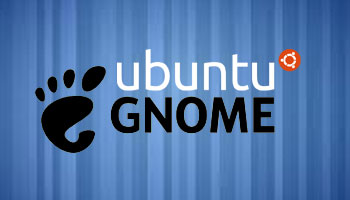 Since Gnome 3.10 already got Wayland support to work on Fedora 20, the first Linux system coming with native Wayland support, Ubuntu Gnome will replace X.Org with Wayland, in the distant future, for sure.