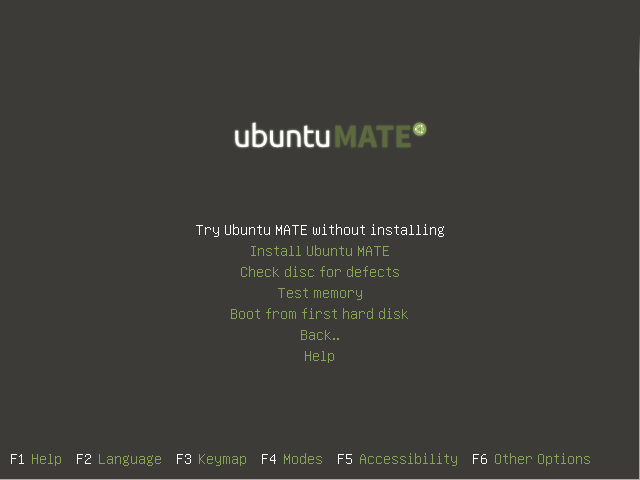 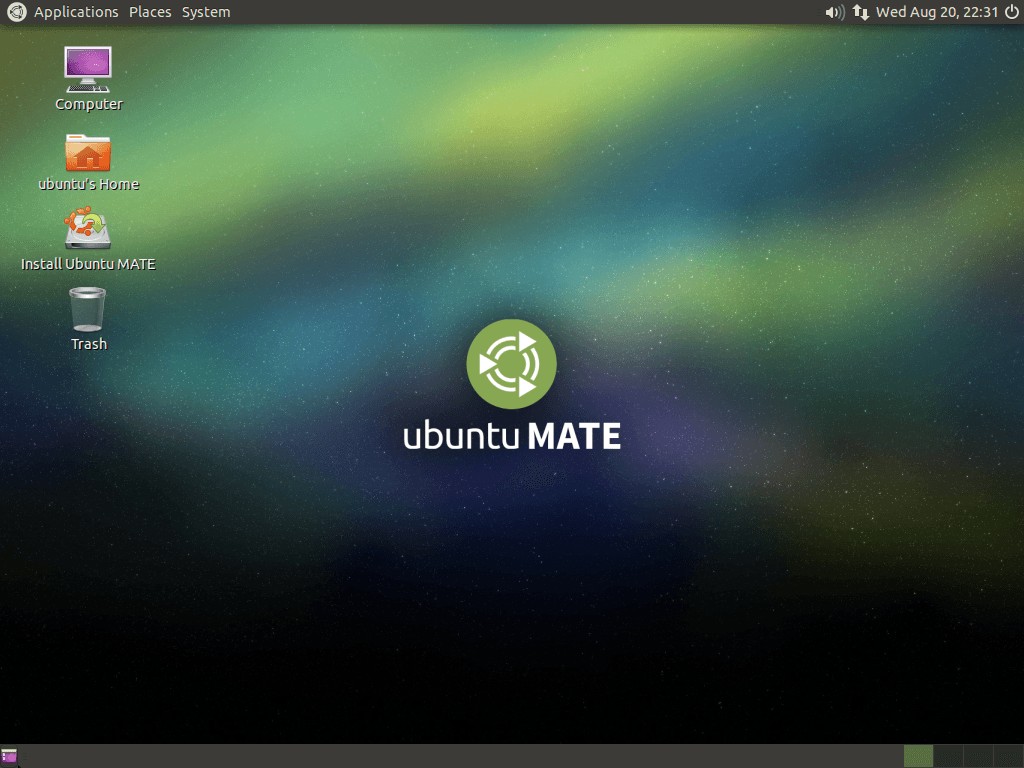 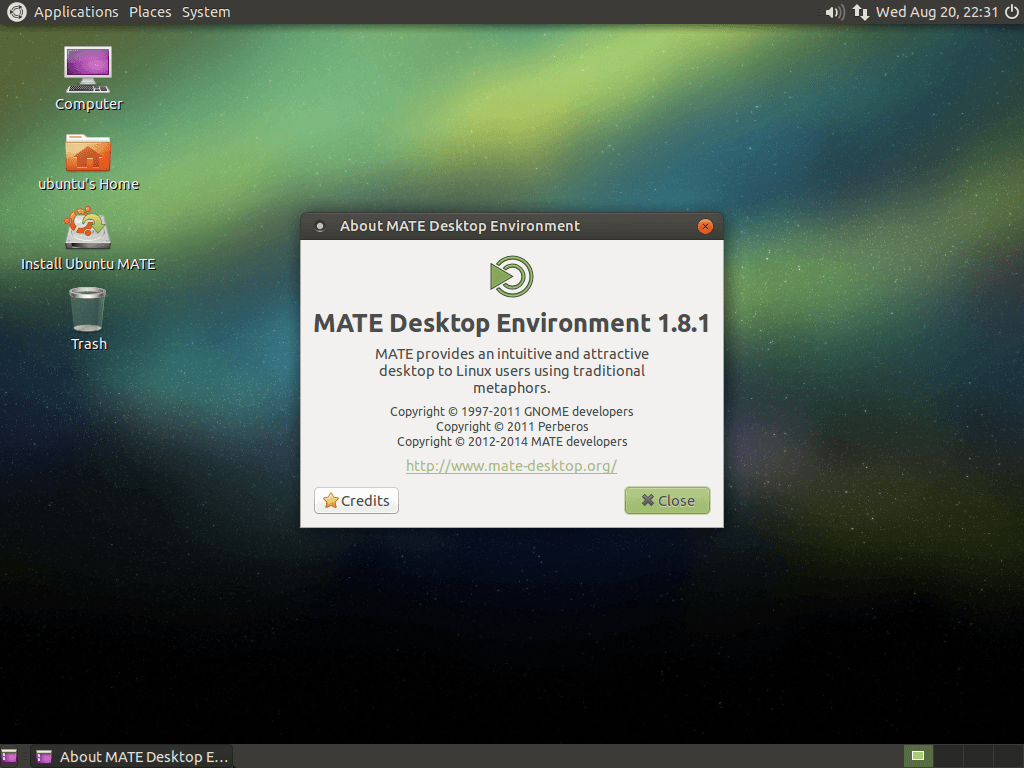 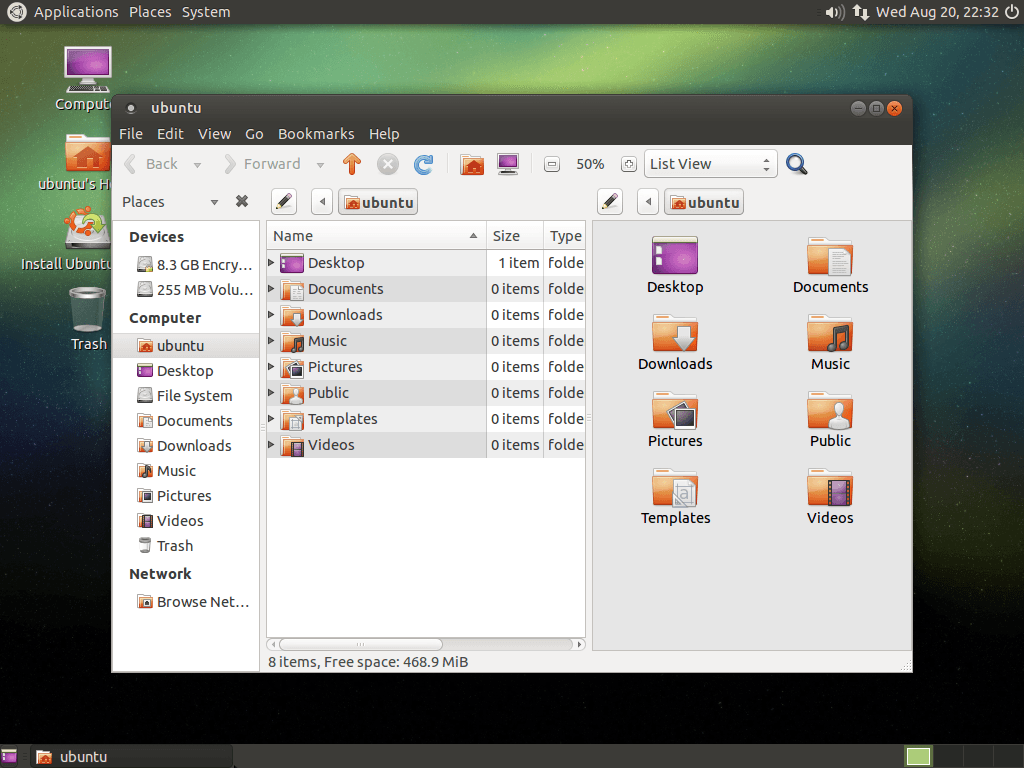 Today, Ubuntu Mate 14.10 Beta 2 has been recently released, coming with a huge list of bug-fixes and an official upgrade path:

Also, Ubuntu MATE comes with an official upgrade path, so the users who are currently running the previous releases of Ubuntu Mate 14.10 can upgrade to Ubuntu MATE 14.10 Beta 2, do:

Also, if you want to transform your Ubuntu 14.04 to Ubuntu MATE, the Mate version of Ubuntu MATE can be installed via PPAs:

Tagged with: how to install mate on ubuntu, linux news, news, ubuntu, ubuntu 14.10, ubuntu mate
Posted in The Linux and Unix Articles!