Ubuntu MATE 14.10 Will Be Available With Two Desktop Layouts: One Providing GNOME2 Experience And One Mimicking Windows XP

Hello Linux Geeksters. As you may know, the final beta version of Ubuntu Mate 14.10 has been released a while ago, along with the other Ubuntu flavors, despite the fact that it is not an official Ubuntu flavor yet.

While Canonical is focusing a lot on developing Ubuntu Touch and taking the Ubuntu Desktop and Ubuntu Mobile systems closer to convergence, the Ubuntu Mate version may convince many users to switch to Ubuntu.

Ubuntu Mate 14.10 will be using MATE 1.8.1 as default and will contain some special optimizations for Ubuntu, optimizations that are not available if you only install the classical Mate version on Ubuntu. 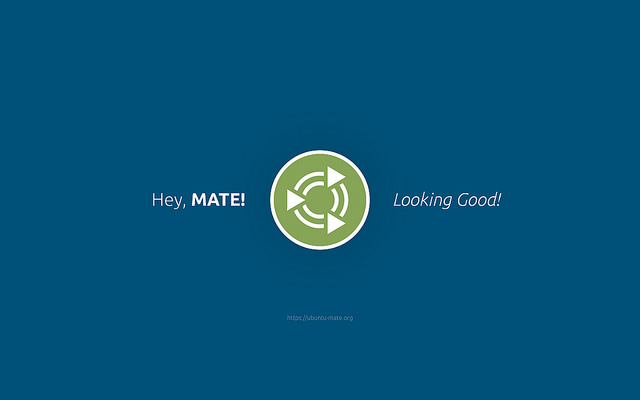 Also worth mentioning, Ubuntu MATE comes with two desktop layouts (two panels): Ubuntu Mate and Redmond. The Ubuntu Mate layout provides a GNOME 2 experience, while the Redmond provides a single panel at the bottom of the desktop with a drop down menu (similar to the Windows XP panel), to help the users that have migrated from Windows to Ubuntu Mate feel more comfortable.

To enable the Ubuntu Mate/GNOME 2 panel, open a terminal and type:

To enable the Redmond panel, open a terminal and type:

For those who don’t know yet, MATE is a desktop environment based on GNOME 2, initially developed by the Arch Linux team and adopted fast on a lot of popular Linux and Unix systems including Linux Mint, Fedora and GHOST-BSD. It provides a good alternative for both the users having older computers and the ones that do not like GNOME 3.