Ubuntu Might Get An Official Ubuntu MATE Flavor Soon

Hello Linux Geeksters. Martin Wimpress (Mate developer), with the help of Canonical’s Alan Pope has created an Ubuntu image that uses MATE as the default DE. While this is just a prototype, the system runs quite well. 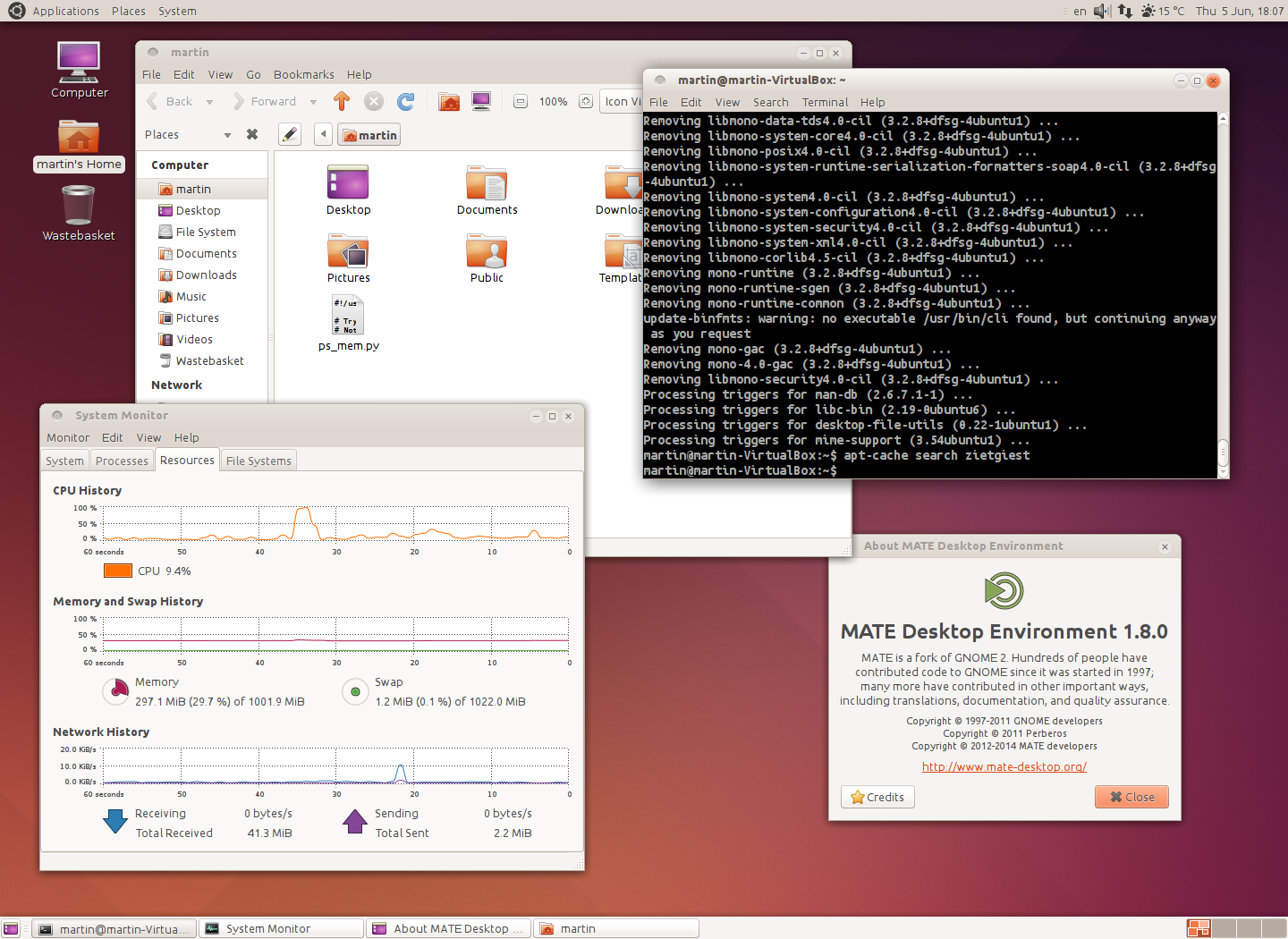 Asked on Google+ if Martin was proposing to build an official Mate flavor of Ubuntu, the developer did not either deny or confirm. Martin’s Mate version has some customizations done, so that the it mimics the GNOME 2 feeling and design.

The latest version available is Mate 1.8.0, which uses Metacity as the default Window Manager, Caja as file manager, which recently got support for side-by-side tiling, and a new “Open parent location” option in the search view context menu, the logout dialog has received a progress bar, the screensaver now shows the date and time, the image viewer can shuffle images in slideshow mode, the sticky note applet has received an undo feature and a new command applet has been introduced.