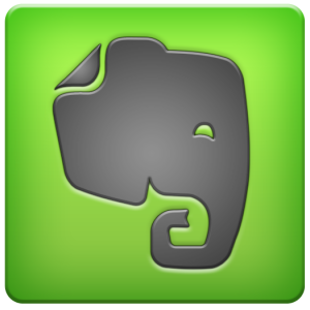 A while ago, the first version of the Ubuntu Reminders has been added on Launchpad. It is testable on both, the Ubuntu desktop and Ubuntu mobile versions. Canonical has created the interface in QML and QT. Despite the fact that it is not even an alpha version, the application behaves very well and performs fast enough.

Yesterday, Ubuntu Reminders has been updated again, receiving an API Collect block and getting the empty blocks rearranged. 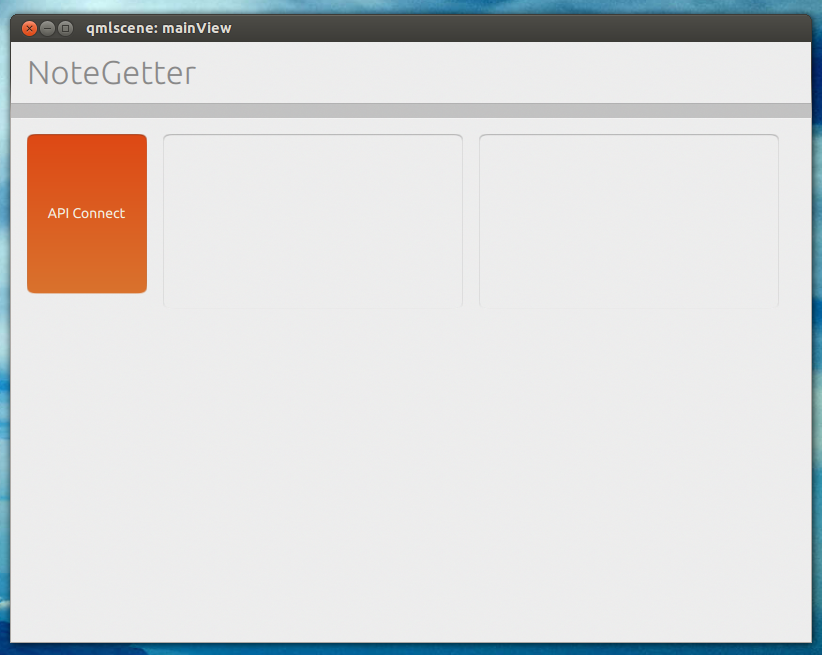 As a reminder, Ubuntu Touch will be released on the 17th of October.