As you may know, Canonical’s main focuses are Ubuntu Touch, the mobile version of Ubuntu, the mobile-desktop convergence and Ubuntu Snappy Core, an Ubuntu system specially designed for the Internet of Things.

Recently, Canonical has announced that the Ubuntu Snappy Core brought an easy to use and intuitive user interface to RIOT, the most popular, community-driven and vendor-independent, open-source operating system for IoT, based on a microkernel arch. 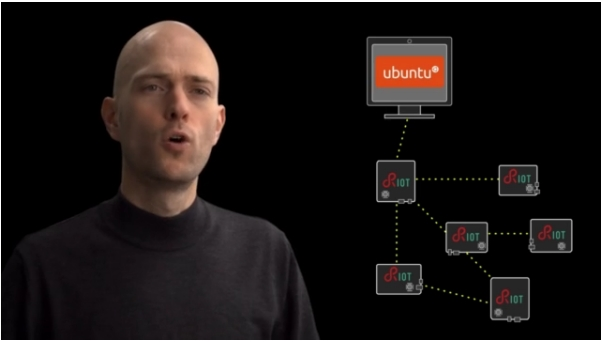 RIOT can be programmed in either C++ or C and has support for multiple network stacks like: UDP, RPL, CoAP, and IPv6. Also, it has real-time, multi-threading capabilities and is ideal for small devices that do not have enough memory to run Linux.

For more information about this, see the below video: