Ubuntu Touch (Based On Ubuntu 14.04) Has Been Successfully Ported To Pantech’s Vega Iron

Hello Linux Geeksters. Ubuntu Touch (Based on Ubuntu 14.04) has been ported to Pantech Vega Iron. Having this good hardware specs, (1.7 GHz quad-core, 2GB of RAM, 32 GB of internal storage), it really is a Galaxy S4 killer.

The geek that ported Ubuntu Touch on Pantech Vega Iron did not say what apps work and what have issues, so we can’t really know. 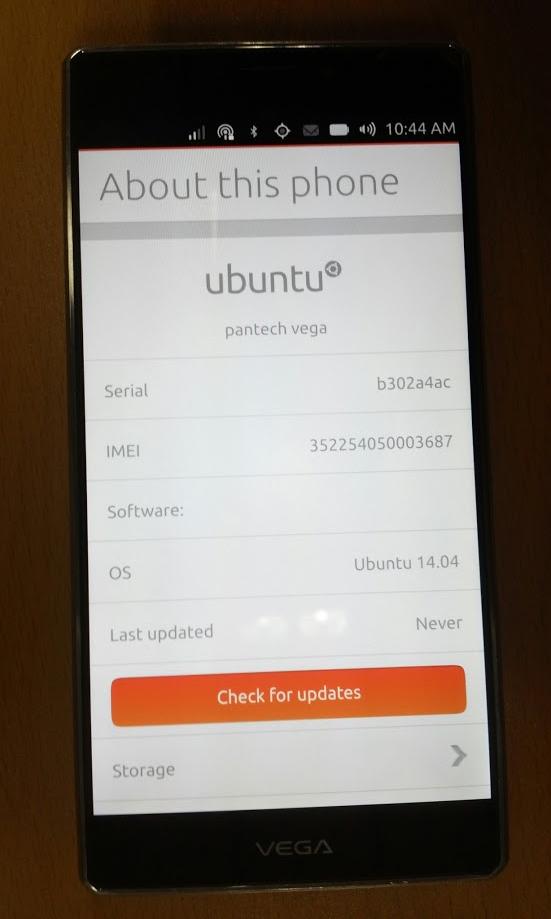 For those who don’t know, Ubuntu Touch is officially supported only on the Google Nexus smartphones and tablets. The first stable version of Ubuntu Touch, the image based on Ubuntu 13.10, has been specially created to work best on LG Nexus 4.

Despite that, many third party geeks ported Canonical’s mobile OS to their smart device, but did not get all the functions to work better. Sony Xperia Tablet Z had some video recording issues and OPPO Find 5 had WiFi issues.

But this is still a good sign. When Canonical will get Ubuntu Touch ready for mass usage, they will more likely create special images for many phone models.