Canonical Is Creating Its Own Email Client, For Both Ubuntu Desktop And Ubuntu Touch

Hello Linux Geeksters. As you may know, The Ubuntu developers are working hard at creating basic applications for their Ubuntu Touch.

Canonical is creating its own email client, for both the mobile and the desktop versions of Ubuntu, use the code base of Trojitá, an already existing mail client.

A designer has proposed this mockup design for the new application, and it looks quite awesome. 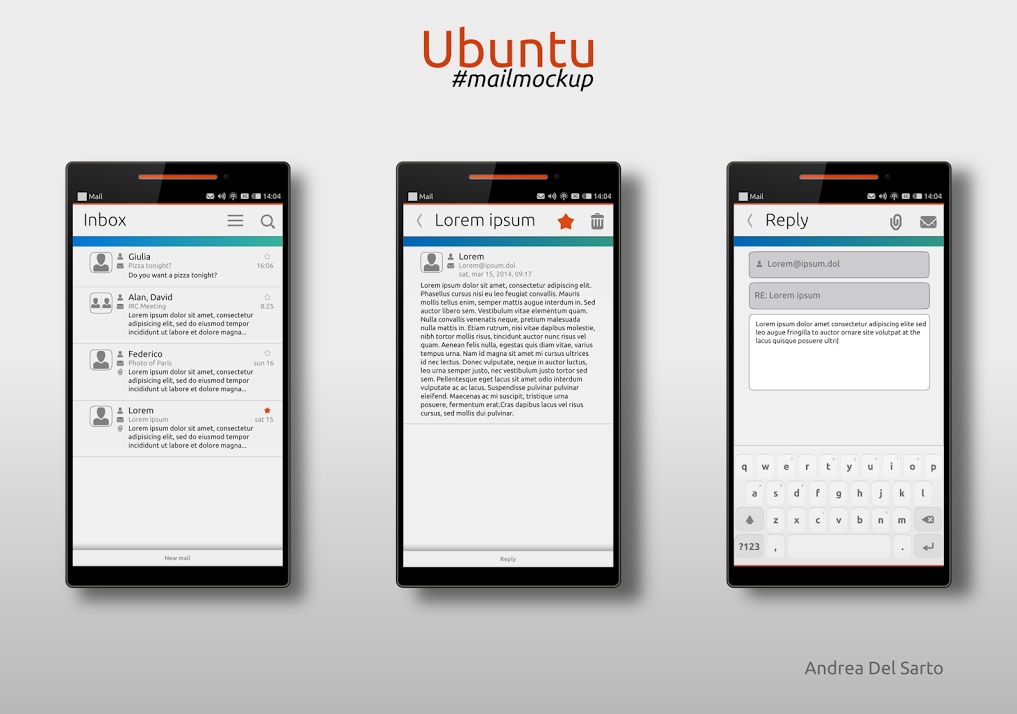